9 Unusual Dog Breeds This Vet Is Seeing More Of

5. Chinook. He looks like he might be some sort of handsome mix, but the Chinook is actually a historic sled-dog breed that helped Rear Admiral Richard Byrd, an American naval officer and explorer, on his first expedition to Antarctica. He’s still happy to pull a sled — a useful ability in Idaho’s winters — but the Chinook is also known for being a friendly and playful companion for kids. 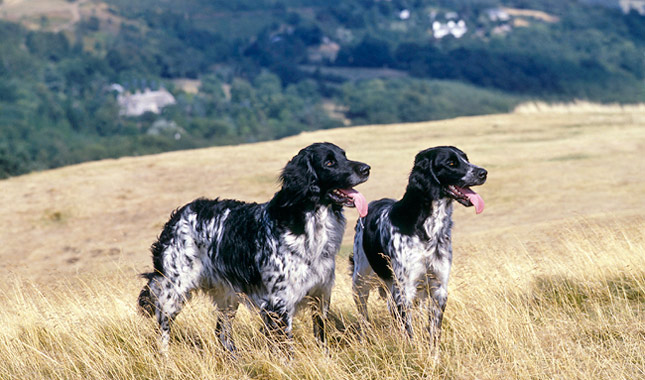 Sally Anne Thompson, Animal Photography
The Large Munsterlander originated in the German town of Munster in the early 20th century.

6. Large Munsterlander. Lots of hunters have cottoned to this German gun dog, which is both beautiful and versatile in the field. I’ve found the dogs to be friendly, and they are great companions — but they sure do love to hunt. Lots of breeders will place them only in homes where they’ll be able to exercise that talent, and I think that’s smart.

7. Thai Ridgeback. This fascinating breed is what’s known as a pariah, or primitive, dog. His prick ears, wedge-shaped head, wrinkly forehead and spots of pigmentation on his tongue are all signatures of early-type dogs. And, of course, he stands out for the unusual ridge of hair that runs along his back, like that of his cousin, the Rhodesian Ridgeback. He’s a handful, though, and is best suited to a home with an experienced dog owner.

8. Azawakh. The supermodel of the dog world, this sighthound has legs that seem to go on forever, a beautifully muscled body that is just barely wrapped in a short, smooth coat, and eyes that gaze far, far away. You can tell I’m half in love with this dog — it's so different from my own and so intriguing. The only difficult thing about them is that they are so bonded to their own family that they don’t want much to do with me — or anyone else. 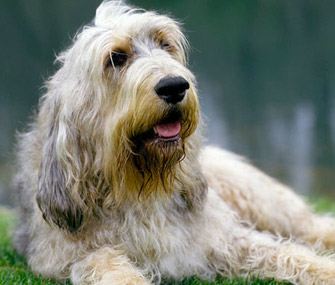 9. Otterhound. If you want someone to talk to, the Otterhound is your man — er, dog. He mutters, groans, sighs, sings and bays. This is one of the more entertaining dogs out there: rough and tumble, funny and friendly, but a bit of a klutz. Keep him in mind if you live in the country and don’t mind a shaggy dog who likes to dig, hunt and howl.

It’s always tempting to get an unusual breed like one of the dogs listed here. Who doesn’t want a pal who’s not the dog next door? But though they often have great qualities, sometimes there’s a reason a breed is rare. Be sure you do your homework before bringing home any dog.