Though many new dog owners seek out small breeds for their first pups, not everyone wants to go that route. Some folks are just big dog people — a little dog simply won't do.

We looked at our survey of 218 veterinary professionals (including veterinarians, veterinary technicians and office managers) to get their takes on the best large breed dogs for the inexperienced. For the purposes of this list, we considered dogs with an average weight of 50 pounds or more. You may not think that 50 pounds is particularly large if you're accustomed to, say, a Great Dane, but compared to many of the small dogs veterinary professionals suggested for new owners, it's enormous! 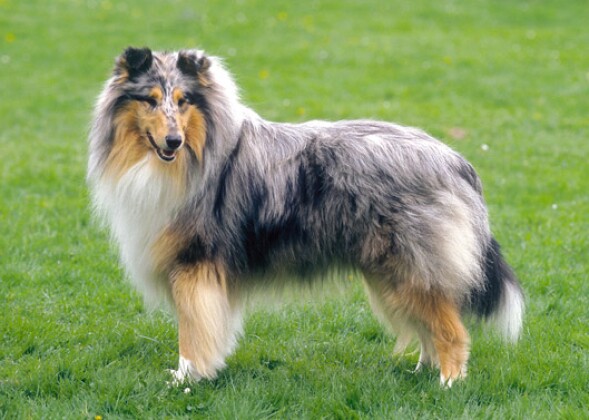 There's a reason the family-friendly canine character of Lassie was played by a Collie. She's generally eager to please and devoted to the whole family. And although she's known to be energetic outside while playing, she doesn't normally bring an overabundance of that vigor indoors. Add to that the fact that her gorgeous coat doesn't require an enormous amount of grooming and she's not usually too tough to house train, and it's easy to see why the professionals place her on this list. 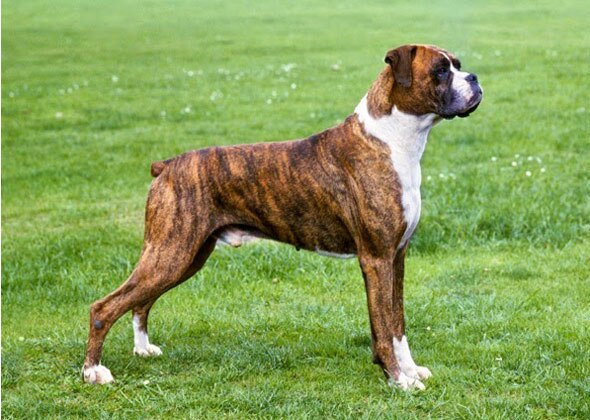 Silly, sweet and mischievous, the Boxer is typically a patient, playful and devoted member of the family. He truly bonds with his family, although he can be suspicious of strangers, which makes it especially important to train and socialize him well early on. He does require a fair amount of exercise and can be a bit stubborn, but as long as he's spending time with his people (whether out on trails or snuggling on the sofa), he's usually quite happy. 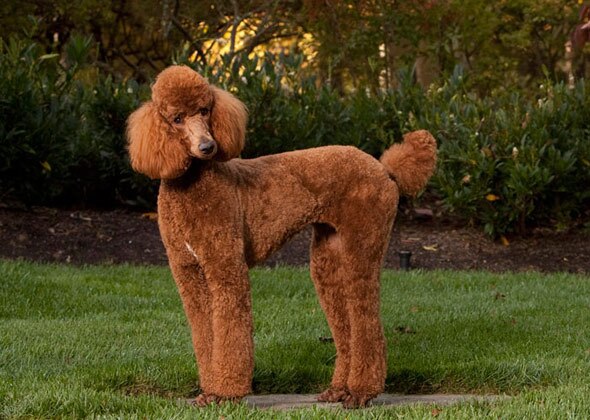 The Miniature or Toy Poodle was the top pick for best small dogs for new owners, and the Standard Poodle ranks third among large dog breeds. She's known for her beauty, brains and sense of humor. She tends to be a vivacious and entertaining dog who's fairly easy to train and deeply loves her family, but that curly coat (which sheds less than many others, although should not be considered truly hypoallergenic) requires regular grooming. 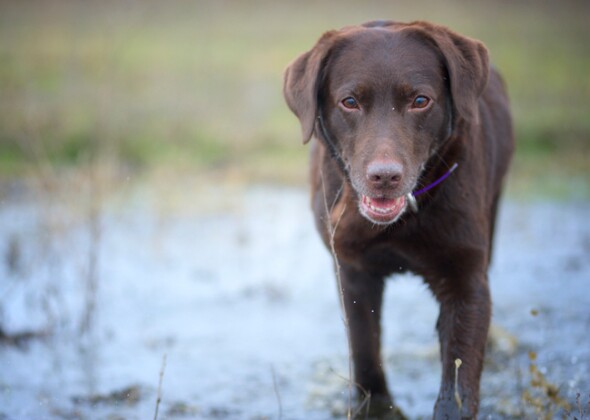 America's most popular breed was also a popular choice in this survey. Most Labs are playful and lively, particularly as puppies and especially if there's a tennis ball in sight, but they often grow up to be calm and doting adults. The Labrador is best in an active family that will spend time outdoors with her, hiking, swimming or participating in dog sports like agility (health permitting, of course). She can be a bit rambunctious for homes with toddlers, does not handle isolation well and is prone to trying to eat just about anything, but her loving demeanor and adaptability more than make up for all that, according to her many fans. 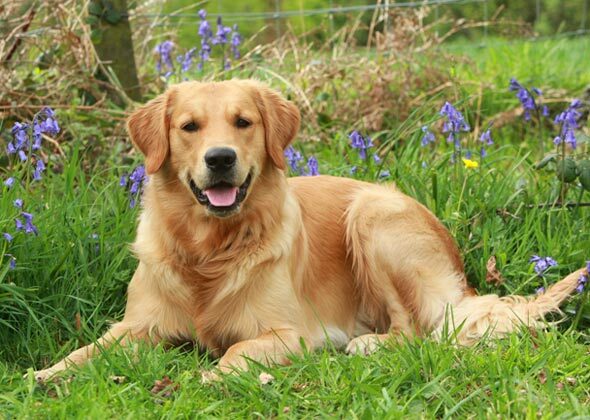 The Golden Retriever nabbed the top spot on this list with his typically sweet, friendly, people-pleasing personality. He tends to get along well with just about anyone, including strangers, children and new dogs. People are often drawn to Goldens for their smiling faces and beautiful (although not maintenance free) coats, but it's generally the breed's enthusiasm for life and gentle, loving temperament that really seal the deal. Just don't expect your Golden to become a watchdog; he's far more likely to befriend a stranger and lure that person into giving him treats than he is to run someone off.

Large breeds in general can present a few noteworthy challenges. For one, though training and socializing any dog as early, consistently and positively as possible is important, it could be argued that it's especially so for large dogs, who can grow big enough to knock a grown man over by the time a complacent (or clueless) owner realizes that his cute little puppy isn't so little anymore.

Additionally, a large dog who hasn't received training and socialization has the potential to cause even more serious damage than his smaller counterparts. And, of course, with a larger dog comes the potential for more flying fur, slobber and, well, you know what other kinds of messes big dogs can make!

Do you have a beloved large breed that didn't make the list? Don't be offended — that doesn't mean he's a bad breed or a poor choice. Each individual dog is different, as is every owner and training experience. The breeds listed here were chosen by veterinary professionals because, generally speaking, they exemplify qualities that make them among the easier breeds for people who don't have a lot of experience with dogs.