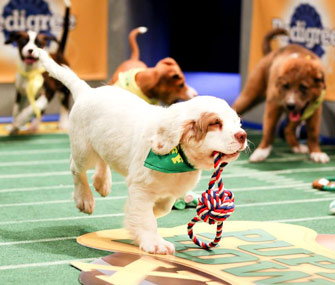 Courtesy of Animal Planet
Who will you cheer for during Puppy Bowl XI? Team Ruff or Team Fluff?

The greatest sports event of the year is almost here: Puppy Bowl XI! We can’t wait to watch 55 adorable puppies battle it out for the coveted MVP (Most Valuable Puppy) title.

It’s hard to imagine how Animal Planet could outdo last year’s 10th anniversary edition of the game, but this year’s event is poised to be even cuter and fluffier, with the promise of giggling goat cheerleaders, a halftime performance by Katty Purry, live Twitter updates from sideline reporter Meep the Bird, a canine tailgate party, an appearance by Lil Bub and more. And in an exciting new twist, the puppies will compete on one of two teams: Team Ruff versus Team Fluff.

The best part of the Puppy Bowl, though, is that the puppies and kittens (who perform during the halftime show) hail from shelters and rescue groups from across the United States and Puerto Rico — and all are either are up for adoption or have already found forever homes. That's a win for everyone!

Puppy Bowl XI premieres on Animal Planet on Sunday, February 1, from 3 to 5 p.m. EST, right before the Super Bowl, and repeats through the evening (in case you need a break from real football). In the meantime, check out the slideshow below to meet the Puppy Bowl starting lineup — and then head over to Animal Planet to create a fantasy football roster of your favorites. 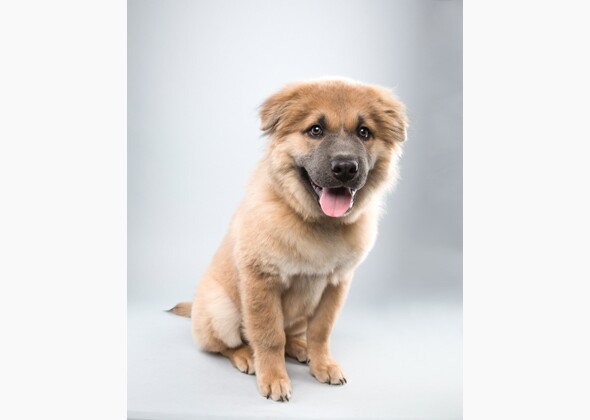 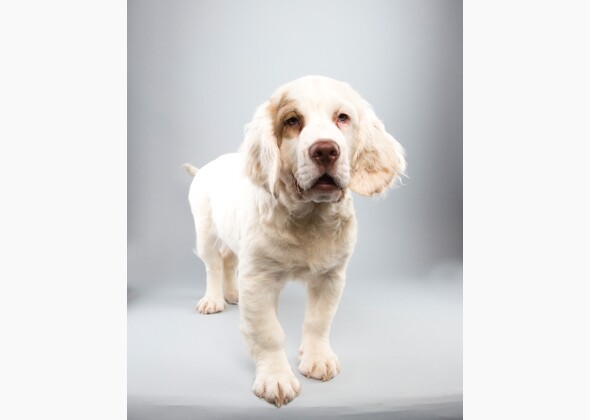 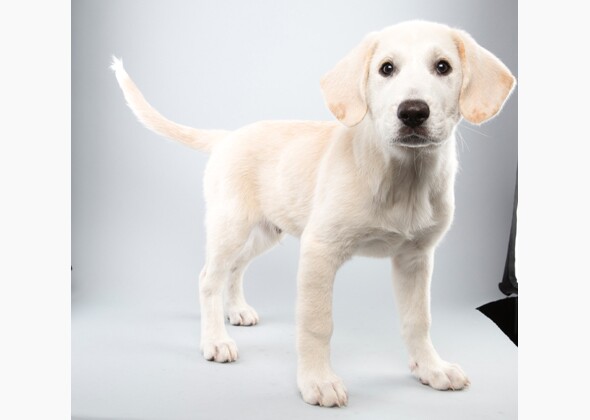 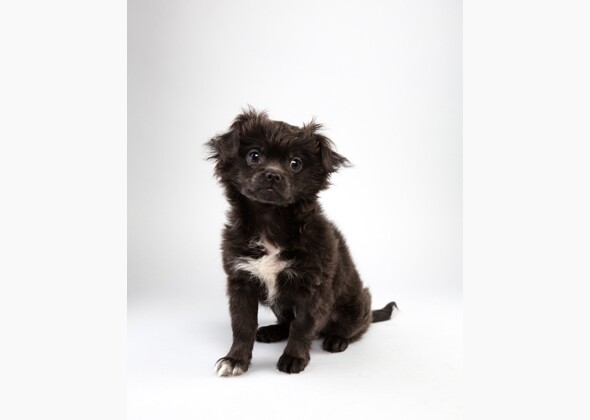 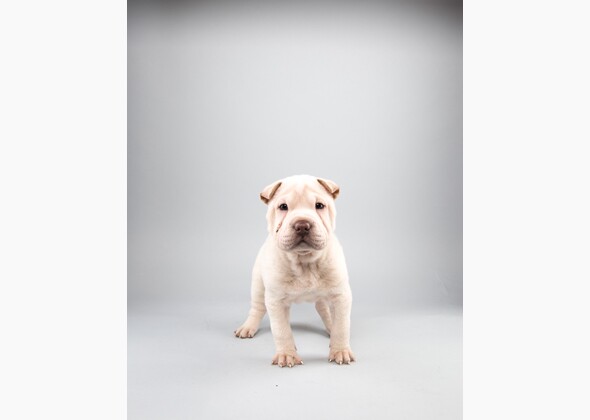 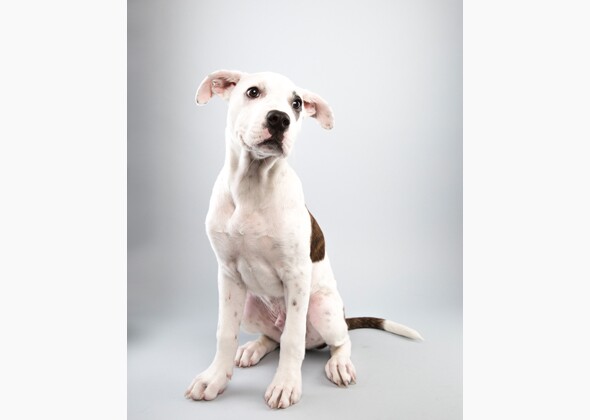 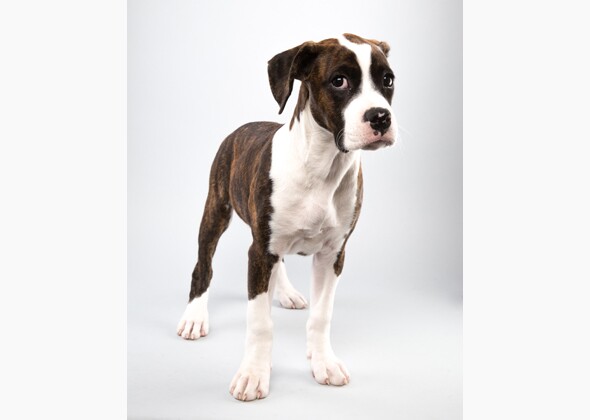 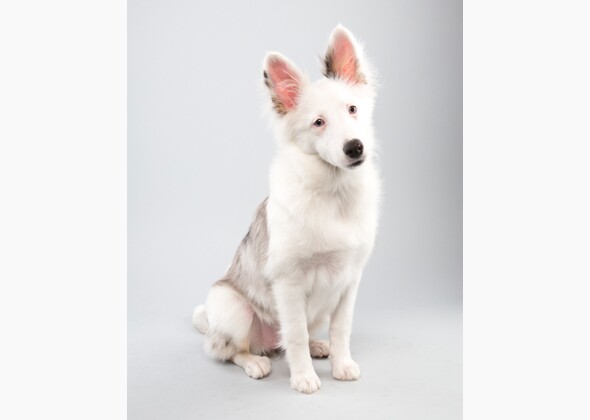 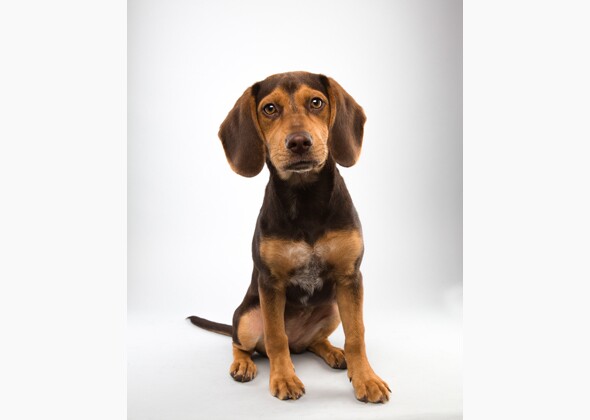 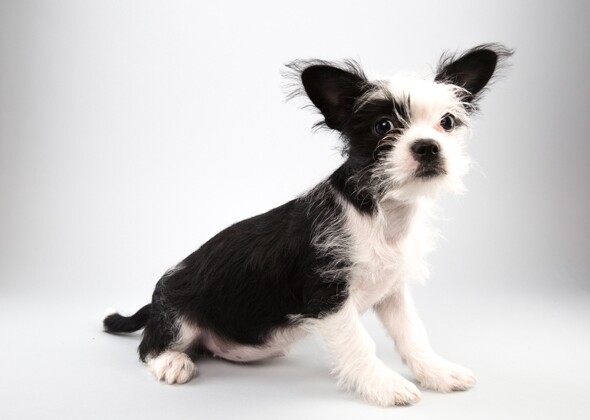 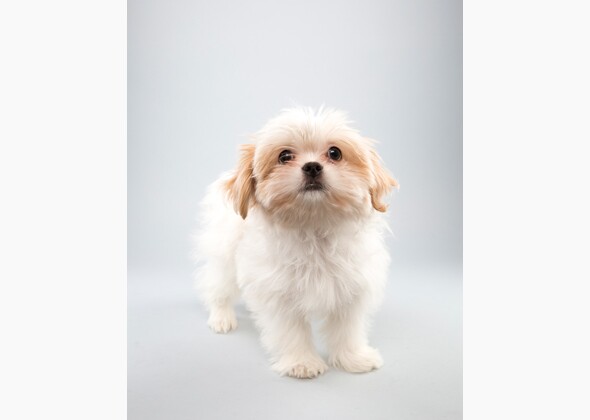