You've already seen the most popular cat names of the year, but can you guess which names are trendiest? Fortunately, you don't have to — we've got them all right here! (And in case you missed it in the past, here are our results from 2012, 2013 and 2014.)

We looked through close to half a million cat names to compare the current year's most popular names with the list of popular names from 10 years ago. Those that made the biggest jump in popularity over the course of the decade (whether they broke the top 10 or not) earned a higher ranking.

Though a few of the year's most popular names also nabbed spots on the trendy list, many of them don't break the top 30 or 40. However, based on their rise in popularity in recent years, it's likely you'll see them climbing the charts in the near future. 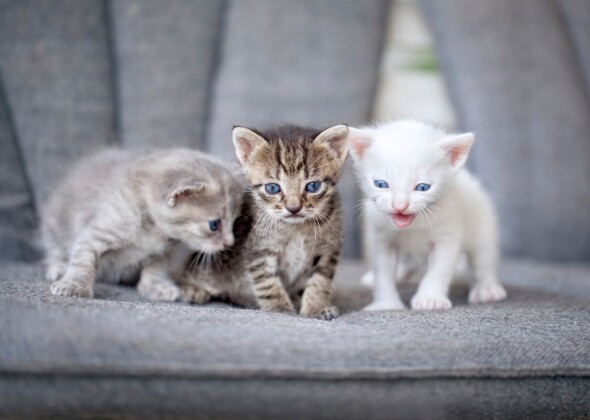 Kicking things off are Stella and Winston. Stella, which was the No. 65 most popular name a decade ago, is currently at No. 21. Winston, which first made the list in 2006, now ranks 21st. 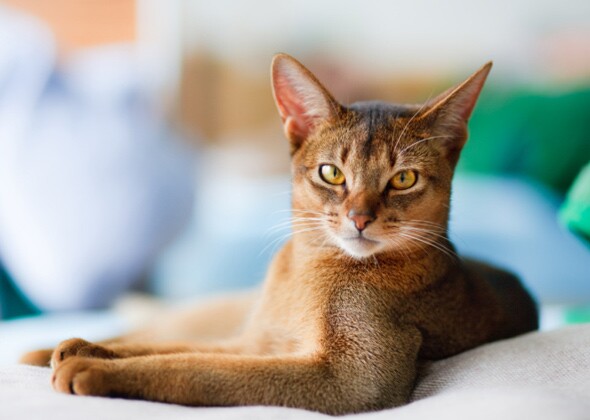 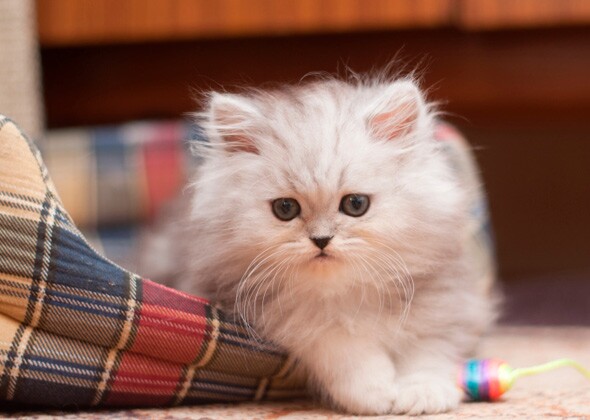 No. 8: Charlie and Mittens 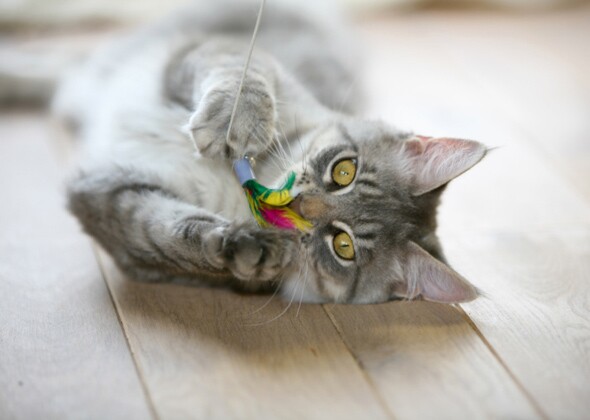 Luna, which was the 52nd most popular female cat name a decade ago, has risen in popularity every year since and is now No. 2, after coming in fourth last year. This is probably due to the character of Luna Lovegood in the Harry Potter books and movies. Ollie, which made the list for the first time in 2012, jumped 21 spots in the last year to claim the No. 42 position. 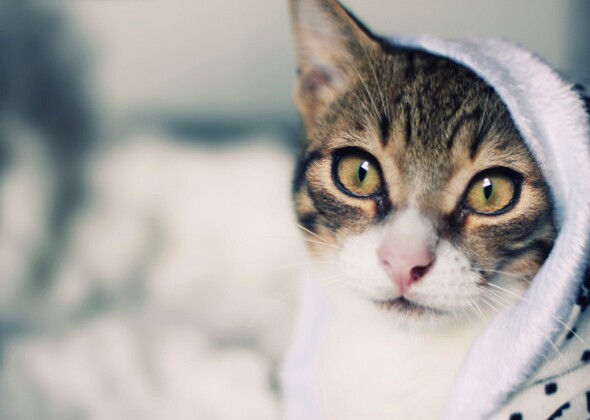 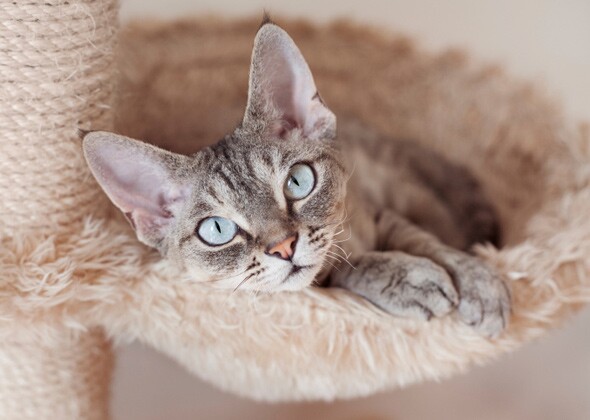 Penny, the No. 24 most popular name today, ranked 78th in 2005. Its increase in popularity could be due to the successful sitcom The Big Bang Theory, which stars a character named Penny. Thor is a more recent addition, however, making the top 100 for the first time in 2011 (after the Marvel movie of the same name hit the big screen) and flying up the chart to land at its current position: No. 38. 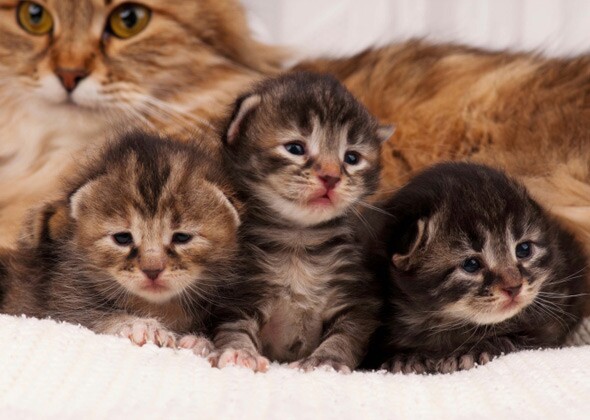 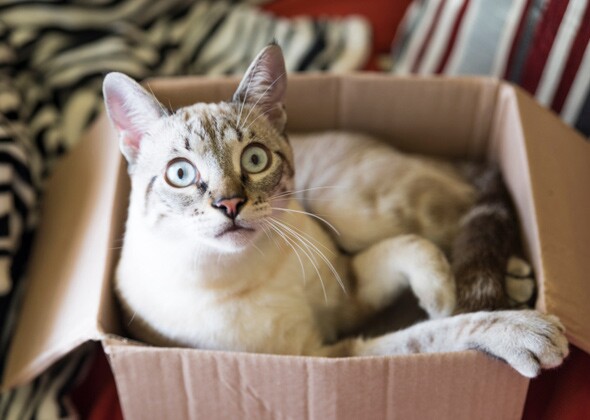 Piper, which didn't enter the top 100 until 2010, is now No. 34 on the most popular female cat names list, which is a huge leap from No. 68 the year before. And, for those of you who've been living under a rock for the past year, Olaf is the name of a character in the much-loved 2013 animated film Frozen, which explains why the name debuted at No. 29 this year. 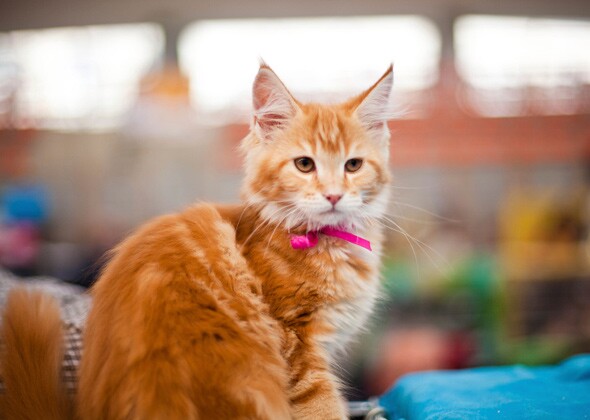 The No. 31 most popular female cat name this year, Ellie, has clawed its way up a whopping 68 spots over the past decade. Dexter, which ranks No. 28 for males, first made the top 100 in 2007 and has been killing it in the popularity department, thanks to the eponymous TV show, which debuted in late 2006. 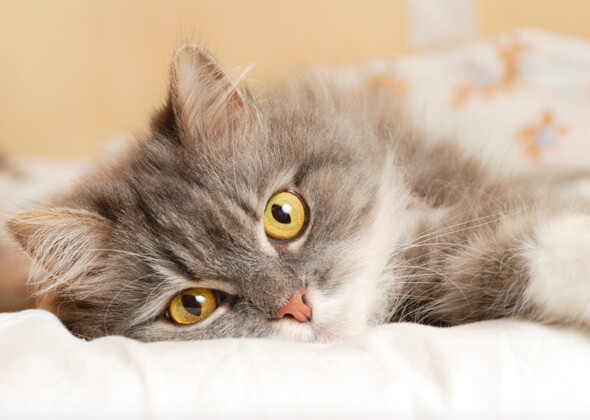 Frozen continues to reign supreme, with Elsa sweeping in to claim the No. 5 most popular name spot, after not even appearing in the top 100 a year ago. The only female cat names that are currently more popular are Bella, Lucy, Luna and Kitty. We're curious to find out whether any of them are able to top the Snow Queen next year.

Another name coming straight from the silver screen, Loki wasn't even on the top 100 list a decade ago. It climbed from No. 25 to No. 13 in the last year, likely due to the popularity of The Avengers and Thor movies.