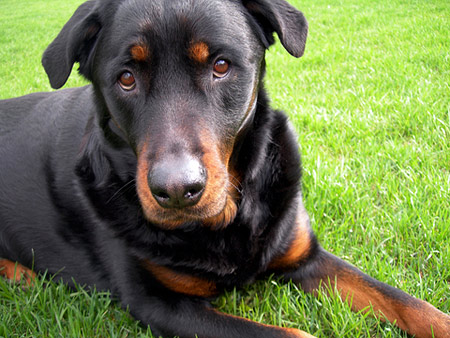 A pup will eat his own poop for a number of reasons:

There may be other reasons for routine coprophagy, as the condition is known. It can be hard to figure out why a dog chooses to eat poop, but if the problem persists, ask your veterinarian about a remedy for this habit. What veterinarians do know is that it is normal behavior for a wide variety of species — even if humans are revolted by the very idea.