Group Winners at The National Dog Show Presented by Purina

The competition was fierce, as always, but these seven dogs had what it took to win each of their groups and go on to compete for Best in Show at the 2011 National Dog Show. Watch the competition when the show airs on Thanksgiving Day on NBC from noon until 2 p.m. to see who wins the big prize.

Which of These Dogs Will Win Best in Show? 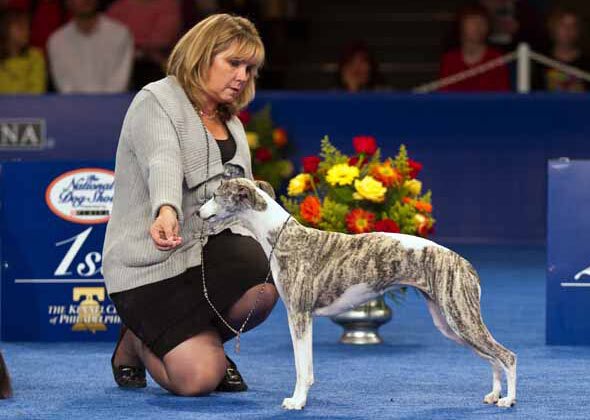 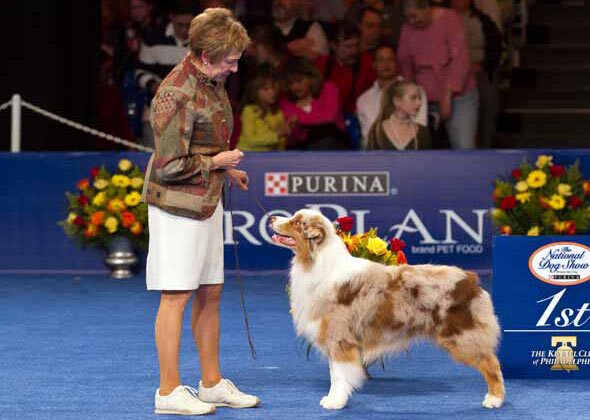 Winner of the Herding Group was Reckon, an Australian Shepherd from Kensington, N.H. 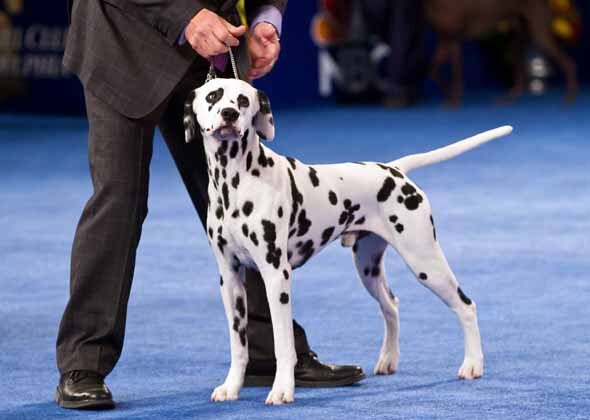 This year's Non-Sporting Group winner was Ian, a Dalmatian from Laguna Beach, Calif. 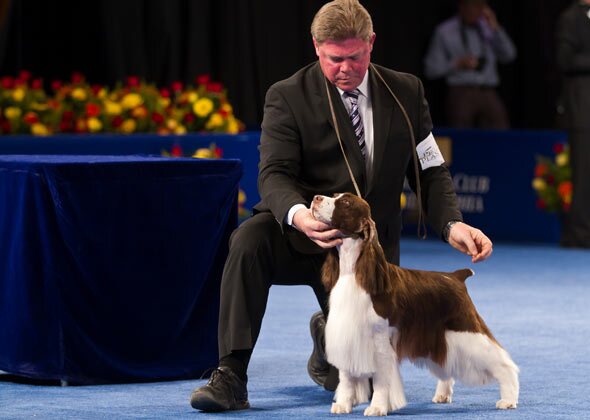 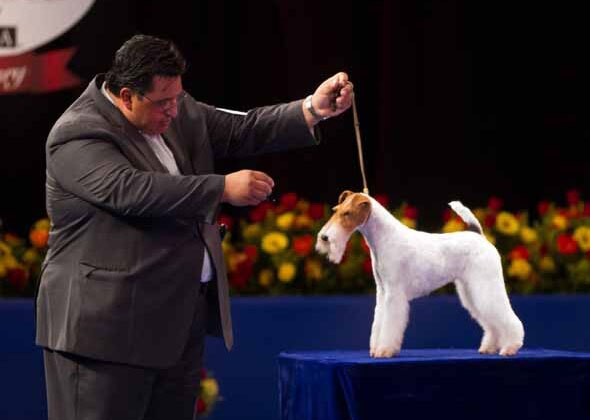 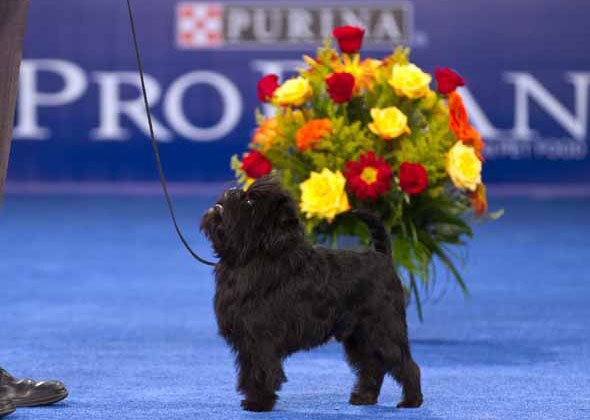 Joey, an Affenpinscher from Seekonk, Mass., won the Toy Group for the second straight year. 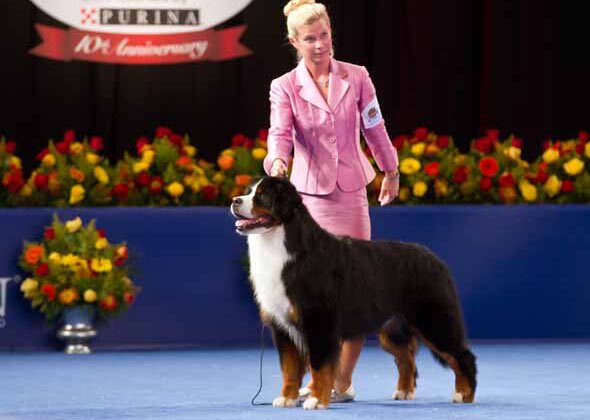