5 Ways to Protect Your Dog From Being Stolen

It’s hard to think of a more priceless possession to steal from a dog owner than the pooch he or she loves.

But the number of dogs stolen each year in the U.S. has been steadily increasing since 2010. In fact, the American Kennel Club National Pet Theft Database reports that the number of stolen dogs in 2015 was 831, which is a 30 percent increase over the number reported in 2014.

The AKC-recognized breeds that were stolen most frequently were the Yorkshire Terrier, Chihuahua, Bulldog, Pomeranian, Shih Tzu and German Shepherd Dog. Pit Bulls and Pit Bull mixes were also among the most stolen dogs.

“You never think it’s going to happen to you, but it takes only a minute of misstep to have something go wrong,” Kirsten Theisen, director of pet care issues for The Humane Society of the United States, says.

Prevention is key, according to Theisen, and owners should be aware that dog theft can occur at any time. There are a number of steps you can take to help decrease your chances of a stolen dog. Below are Theisen’s top five tips to help protect your dog from theft.

How to Avoid Pet Theft 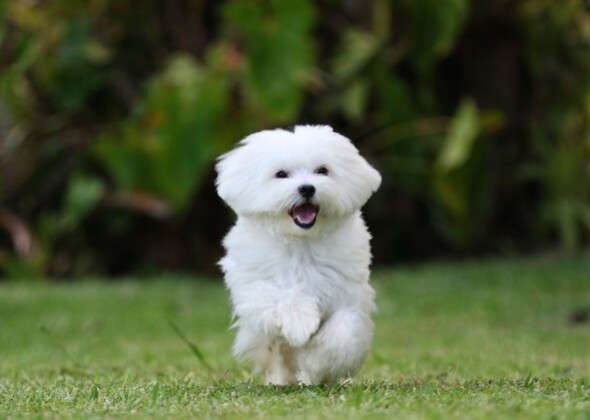 Make sure you know where your pet is at all times and avoid leaving him outside unattended, especially for any prolonged period of time. Even if your dog is just playing in your yard, be sure you have your eye on him. “The No. 1 deterrence [to thieves] is seeing someone,” Theisen says. “No one would challenge the owner right there.” You should also avoid leaving your dog tied up outside a store or restaurant while you go inside. 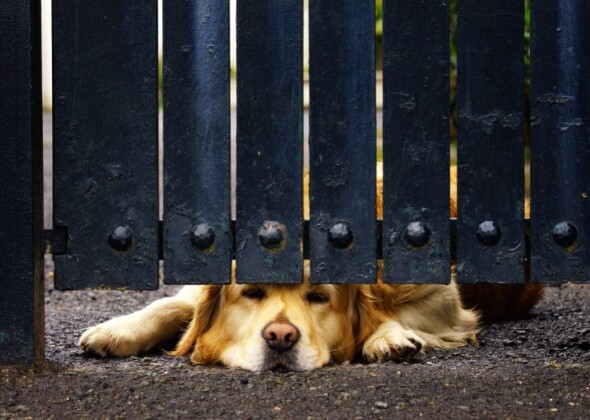 Have Your Yard Securely Fenced

If your dog does spend any time outdoors, it’s crucial to have your yard securely fenced. Even then, you should never leave your dog out unattended for an extended period of time. A fence with a securely locked gate may act as a deterrent, but it might not be enough to keep a determined dognapper out. And remember, it's not only theft that's a potential issue: Even if your dog has never dug a hole under the fence before, there’s always a first time. 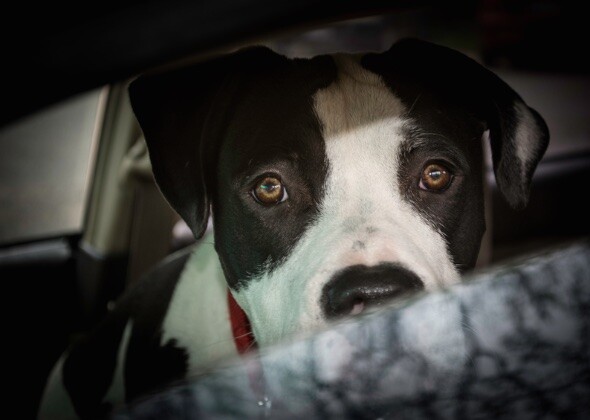 Never Leave Your Pet Alone in the Car

You may think your dog is perfectly safe in your locked car while you run into the bank or to pick up some milk, but someone resolved to pilfer your pet can easily break in and snatch him. And that's not even taking into account the fact that a well-meaning passerby could believe he or she is acting in the best interest of the dog by removing him. 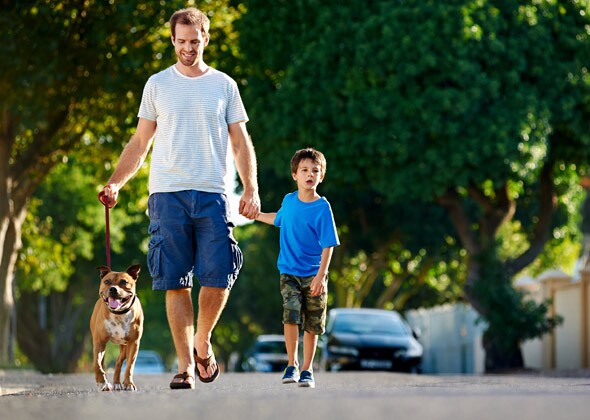 Create a Pet Community in Your Neighborhood

When you’re a dog owner, it’s easy to get to know your neighbors while going for a stroll with your dog. If you build relationships with other pet owners in your area, you’ll all be more likely to pay attention to what’s going on with each other’s pets. “If you know the dogs and their owners, and you see some stranger with a neighbor’s dog, that’s a red flag,” Theisen says. “A neighborhood with its eyes open is less likely to be targeted.” 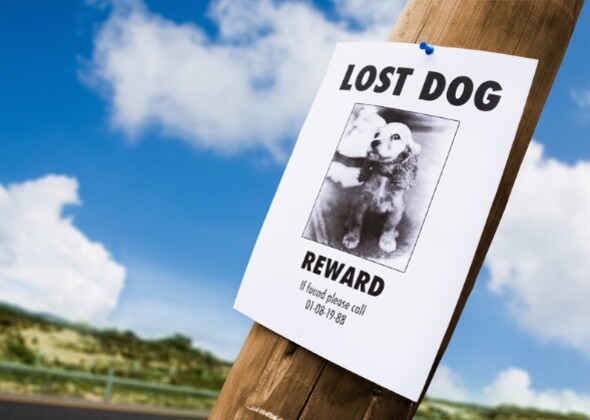 Your pet should always be wearing his ID tag, even while on your property. It’s also important to microchip your pet. A microchip is a reliable form of ID, because it can’t fall off or fade with time. In the event of a theft, it can also help you establish proof of ownership. In addition, Theisen stresses the importance of having a recent photo of your pet. An up-to-date photo can also serve as proof you’re the owner and can be used on lost dog signs.