7 Myths You Shouldn't Believe About Rabies

September 28 marks the 10th annual World Rabies Day, which was created in 2007 to raise global awareness about rabies prevention. Rabies is a preventable disease, but according to the Centers for Disease Control and Prevention, it kills approximately 59,000 people per year worldwide, with most deaths occurring in Africa and Asia. And the most common cause of rabies transmission to humans around the world is through dogs.

If you live in the United States, this might come as a surprise. Thanks to vaccination laws, canine rabies has mostly been eradicated and human deaths from rabies in the United States are rare. Even so, it’s important to know the facts about this deadly disease, especially if you own a pet.

To help you better understand this cruel and horrifying virus, we’re debunking some of the most common misconceptions about the disease.

Don't Fall for These Misconceptions About Rabies 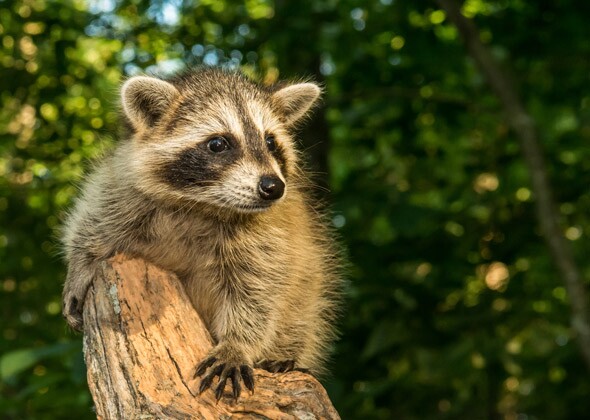 Myth: Rabies is not something you need to worry about in the United States.

As we mentioned, thanks to the rabies vaccination laws, canine rabies is not much of an issue in the United States. But rabies can still be transmitted to humans from wild animals like raccoons, foxes, skunks and bats. Because of this, the CDC says it is crucial to never approach a wild animal — even if it seems friendly. If a wild animal seems paralyzed, bites at everything or seems sick, call animal control. And if the animal is dead, don’t touch it. Call animal control.

It’s also critical to comply with your veterinarian’s recommendation for your pet’s rabies vaccine. If he’s due for the vaccine, don’t delay a trip to the vet. If your dog or cat is bitten by a wild animal and he’s not up-to-date on his rabies vaccine, he’ll have to either be quarantined or euthanized. 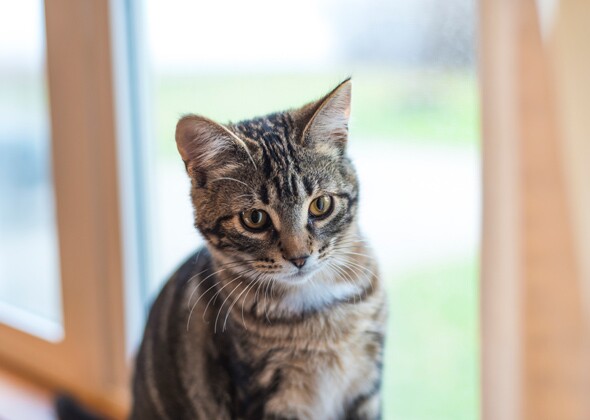 While your kitty may never step outside your house, she still needs to be vaccinated against rabies. There’s still the risk that she could escape to the great outdoors or that a rabid animal could get into your home. Suppose you have to give her up or she escapes and she winds up in a shelter? There are so many possible scenarios that could make your cat at risk for rabies that it’s much safer to get her vaccinated. Plus, many cities and states require that cats be vaccinated against rabies. And if your unvaccinated cat were to bite a guest in your house, she will most likely need to be quarantined. 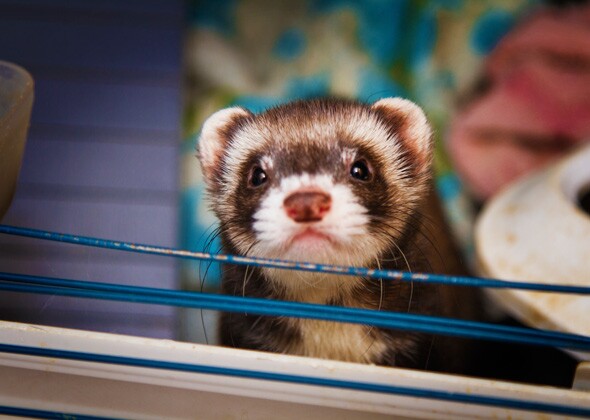 Myth: Dogs and cats are the only domesticated pets that need the rabies vaccine.

Ferrets also need to be vaccinated against rabies. According to exotics veterinarian Dr. Laurie Hess, baby ferrets should get their first rabies vaccine at approximately 4 months old and get annual booster vaccines, even if they are indoor pets. 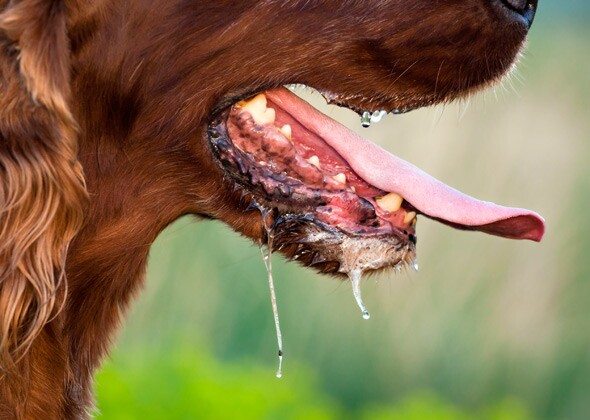 Myth: If an animal is foaming at the mouth, it definitely has rabies.

While excessive drooling is one of the signs of rabies, it can also be a sign of a number of other health issues such as heatstroke, dental problems and anxiety. Plus, certain dog breeds like Mastiffs, Bloodhounds and Saint Bernards tend to drool a lot anyway. 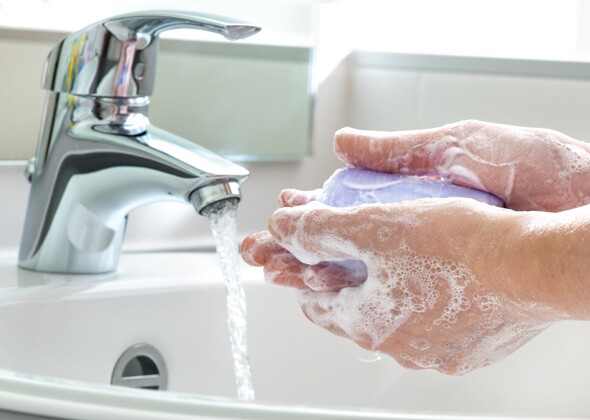 Myth: Once you’re exposed to rabies, there’s nothing you can do to reduce the risk of infection.

If you are bitten by a suspected rabid animal, wash the wound immediately with soap and water for 15 minutes. You’ll also need immediate medical attention and may receive post-exposure prophylaxis (PEP), which is a course of vaccines that help prevent the symptoms of rabies in people. 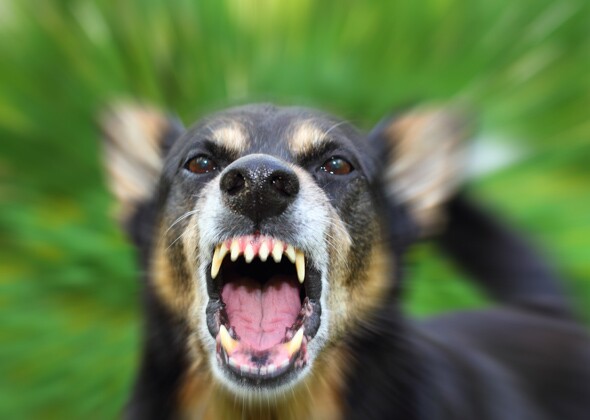 Myth: Rabies is only transmitted through an animal bite.

Rabies is spread through an infected animal’s saliva and can be transmitted through a bite or more rarely, transmitted when scratches, abrasions, open wounds or mucous membranes of the mouth or oral cavity come into contact with a rabid animal’s saliva or brain tissue. While you should never do this, petting a suspected wild animal will not expose you to rabies (unless, of course, the animal bites you). Neither will contacting a rabid animal's feces, urine or blood. Rabies is mostly transmitted through saliva, although rarely, some people may be exposed to rabies by contact with a rabid animal's brain tissue, inhalation of aerosolized rabies viruses or through organ transplants from an infected person. 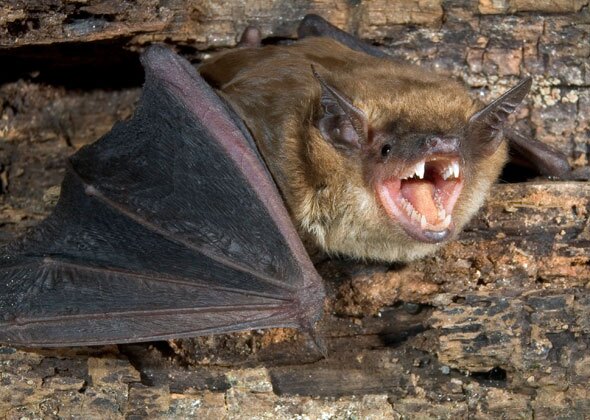 Bats have small teeth, and their bites can be hard to see. The CDC recommends seeking immediate medical attention if you wake up in a room with a bat, find a bat with an unattended child or see a bat near a person with a disability.