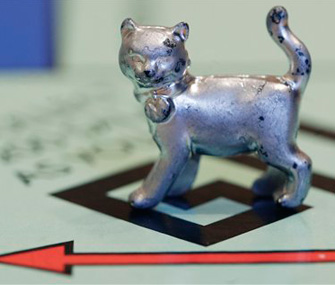 This is it, folks. Monopoly fans have spoken, and the newest piece to grace the beloved board game is... the cat! After a monthlong Facebook contest called Save Your Token, voters gave the silver iron the boot — and elected to replace it with a feline figurine. The cat token won 31 percent of the fan vote, beating out other charming options like toy robot, guitar, helicopter and diamond ring.

Now all you canine fans out there, don't be jealous. Not only did voters get the chance to pick the new token; they also campaigned to save their favorite classic piece. And guess which one they banded together to save? The dog, of course! The adorable Scottie token got out of jail free with 29 percent of the "save vote," proving more popular than pieces like the car, shoe and wheelbarrow.

If you're sad to see the iron go, make sure you hit the toy store to buy the existing version of the game before the middle of this year. But if you're clamoring for the cat token (like we are!), you'll only have to wait a few short months for the kitty to pass go.

We're so excited about this news that we started reminiscing about all our other favorite board games that feature animals. Time for family game night? We think so!

Board Games Leading the Animal Trend 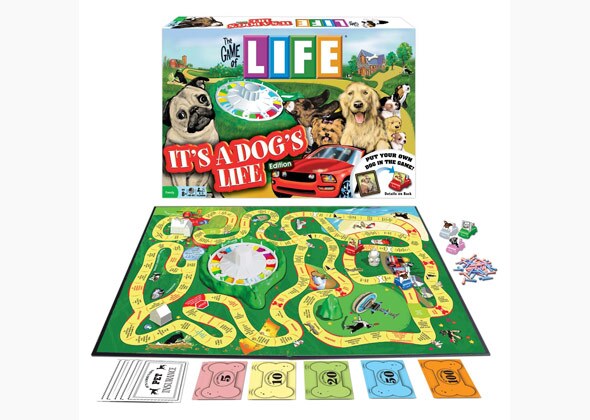 The Game of Life

In The Game of Life, almost everything about your future is entirely up to chance. While the chance to get married, have kids and hold down a job made the original edition of the game fun, the only thing that was missing was the chance to own a pet to add to your car playing piece.

Well, someone must have caught onto this oversight because there's a pet edition of the game called The Game of Life: It's a Dog’s Life Edition. With this game, you can customize your own dog token to add to your car. The game pieces are even canine-themed and include a spinner, fire hydrant, dog house, tree and pooch palace. 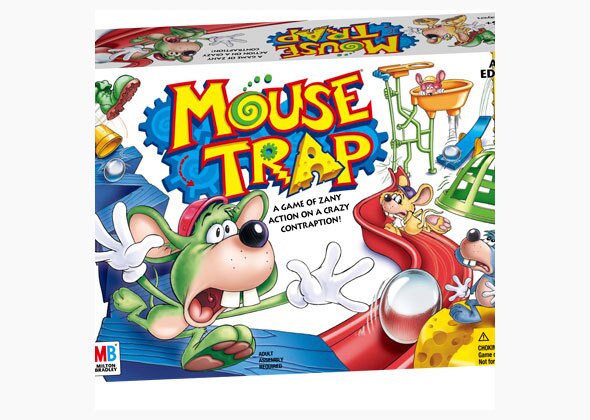 Children with fine motor skills and an aptitude for physics often did best in the classic and unique board game Mouse Trap. To play the Rube-Goldberg-inspired game, players roll dice and move their mouse-shaped pieces around the board while they collect cheese slices. As players make their way around the board, they get to build the crazy and silly contraption and try to avoid getting caught. 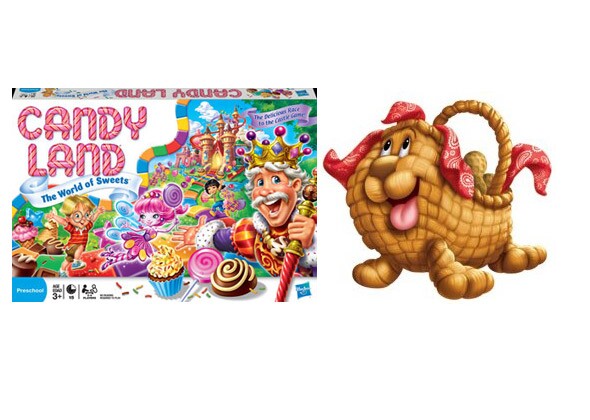 If your game shelf holds an old-school version of Hasbro’s Candy Land, you may not know about Peanut Acres resident Grandma Nut — and her friendly dog, Bazz. The two characters joined the game in 2002. There’s even an interactive game on Hasbro’s site where you can hop in Grandma Nut’s purple peanut car and help her find Bazz, who got lost exploring Candy Land. 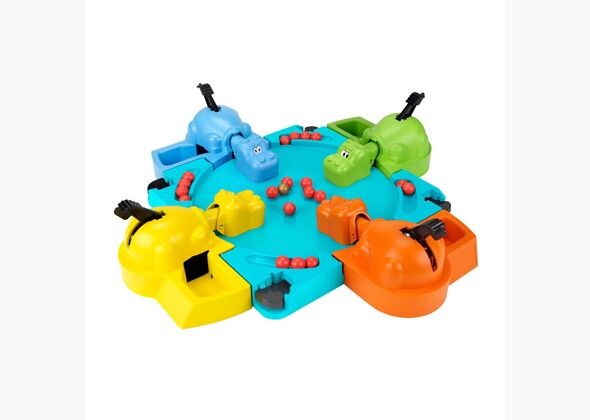 How could we forget about our favorite chomping creatures? Whether your Hungry Hungry Hippo was yellow, blue, green or orange, it was totally awesome when the game ended and you realized you had collected the most marbles. 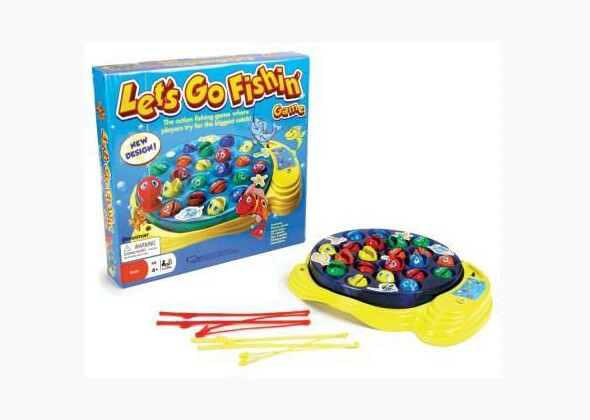 If listening to “Row, Row, Row Your Boat” 17 times in a row didn’t make you completely crazy, Pressman Games’ classic Let’s Go Fishin’ was a huge hit on family game night. Players competed to slip their plastic fishing poles into the open-close, open-close mouths of rotating fish — all set to the tune of the popular kids’ song. 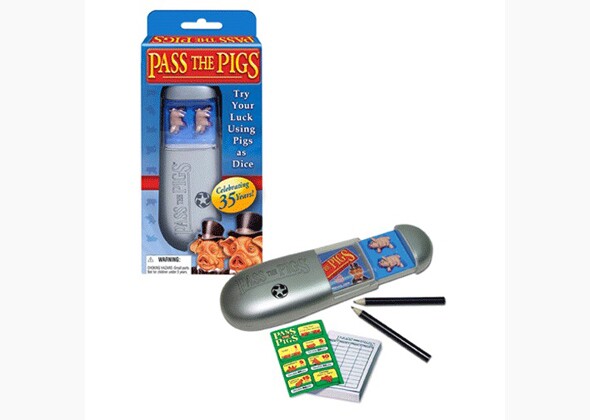 Pass the Pigs is a simple game of chance built around a pig theme, and we guarantee these little piggies will keep you entertained all day long. Instead of rolling dice, you roll the two cute pink piglets, and you gain or lose points depending on how the critters land. Pass the Pigs has been on the market for more than 25 years, but is now redesigned with a cool new carrying case. 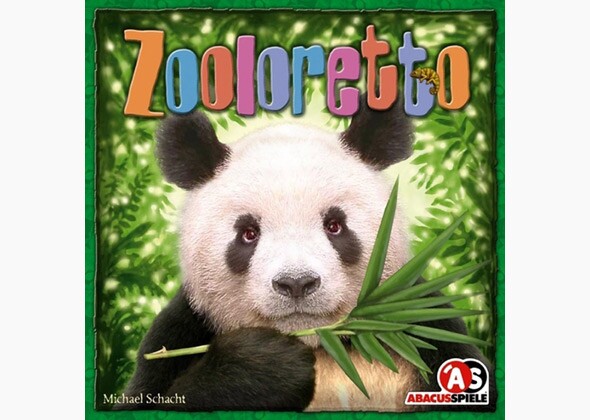 We never knew a game about zoo management could be so popular, but Rio Grande Games Zooloretto is popular across the globe. In Zooloretto, which won a German Family Game of the Year award, players use small, large, wild and exotic animals and their young to try to attract as many visitors as possible to their zoo. But be forewarned — the zoo must be carefully planned, or else it won't be successful.