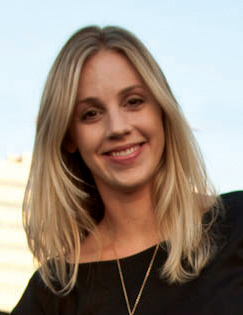 At age 7, Colleen Oakley started her first business — Colleen’s $1 a Day Pet Care — because her mom wouldn’t let her have a dog. Fortunately, a few years later her mom reversed her harsh anti-dog stance, probably just to stop the parade of various animals coming in and out of the house every week. This allowed Colleen to give up that business venture and pursue her other love — writing.

Colleen’s work has appeared in numerous magazines and newspapers, including The New York Times,Ladies' Home Journal,Marie Claire,Women's Health,Redbook,Parade and Fitness. Her first novel will be published by Simon & Schuster in spring 2015.