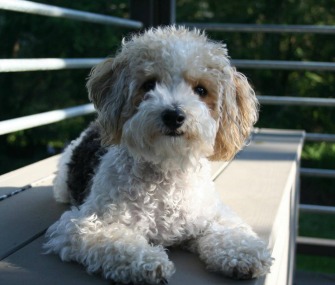 It may be difficult for a dog lover to understand how anyone can dislike dogs. Those ears! Those kisses! But plenty of people don’t like dogs and even fear them.

However, for some people, all it takes is one pup to change their mind. And often, those who once held a deep dislike for dogs are the people who become the biggest doggie devotees!

The Things We Do for Love

Halli Webb, who owns an advertising firm in Columbus, Ohio, was wary around dogs from a young age. “I grew up in an uber-spotless house where no pets were allowed,” she says. “I had no idea how to be around dogs, how to take care of them and was generally afraid of them. I hated when I walked into a house and could smell a dog.”

As an adult, Webb says dogs just weren’t “on her radar” for many years. That is, until she had her daughter. “Emma worked on me from the time she could speak,” Webb recalls with a laugh. “She loved every dog that walked by; even if it was horrible looking, it was a cute doggie to her.”

Webb’s daughter was relentless and finally, Webb and her husband gave in. That’s when Shirley, a Cockapoo, entered their lives. The family fell in love with the little dog and now can’t imagine life without her.

Webb’s friends laugh about her newfound love for dogs. One friend in particular had been trying to convince Webb for years to get a dog. “Now, she can’t stop teasing me about not being a dog person. Especially when she sees Shirley on my lap, in my coat, in her little car seat or dressed with all her bling!”

Webb doesn’t mind. The teasing is well worth the joy that Shirley brings to their family. 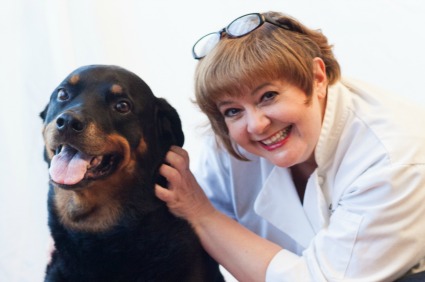 “From early childhood until adulthood, I would literally cross a street or walk down alternate blocks to avoid a dog,” says Barbara Warner, an author in New York City.“I got in the habit of saying I was allergic to them, just to avoid having to be near one. I was that afraid,” she explains.

But one day, a man she was dating brought his new dog over to her house and asked if Warner could watch him. “He handed me what looked like a Happy Meal box. I opened it, and a little head popped out, yawned and put his head on my shoulder. Maternal instinct took over. That was my Fritzky.”

Warner ended up marrying the man she was dating and, of course Fritzky was part of the package and in her life to stay. Although, Warner jokes, Fritzky outlasted the marriage, living until he was 13.

After Fritzky passed away, Warner thought her love for dogs might have died with him. But then she met Vinny, a friend’s 150-pound Rottweiler, during a photo shoot for her new book.At first, Warner froze up when she saw Vinny, wondering if her old fear had resurfaced. “He sniffed me from my feet to the top of my head… then he turned around and sat on my foot!”Warner was smitten.

“Fritz was like my child. He opened my eyes and helped me overcome an irrational fear, and Vinny just confirmed that big or little, fluffy or sleek, my love and admiration of these creatures is definitely in my soul.”

I Took a Chance on Love

Allergies and asthma kept Crystal Brown-Tatum from having a dog as a child, and so she avoided dogs as much as possible. “When I went over to friends' homes with dogs, I would either ask them to put the dog away or never interact with the dog,” she remembers. 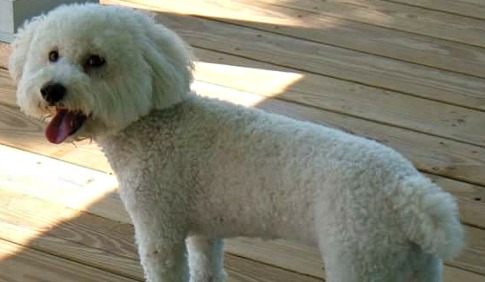 Brown-Tatum, who owns a PR firm in Dallas, was content to keep dogs at a distance until she met a 10-week-old Bichon Frise puppy named Cotton. A woman in her building needed to rehome the dog, and something told Brown-Tatum to give the dog a chance.

Cotton helped bring Brown-Tatum and her teenage daughter closer together and stayed by Brown-Tatum's side during her battle with breast cancer. After Cotton died, Brown-Tatum continued to adopt Bichons.

Today, Brown-Tatum is well known for her love of dogs. She volunteers at her local shelter and has even worked for a pet food company. “I can’t imagine my life without a dog and it’s all because Cotton showed me unconditional love.”