If you think being on trend is overrated, you're in the right place. These cute cat names are far from trendy! You've already gotten a look at the most popular kitten names of 2014, as well as the year's trendiest, and now, we're using that same database of almost half a million kitten names to determine the ones that are currently falling out of style.

To compile this list, we compared names on the top 100 most popular list in 2014 to those ranking in the top 100 in 2005, then chose the 10 male and female cat names that fell the most over that decade.

To see which monikers made this list in the past, check out the least trendy cat names of 2011, 2012 and 2013, and don't miss the most and least trendy dog names of the year while you're at it. 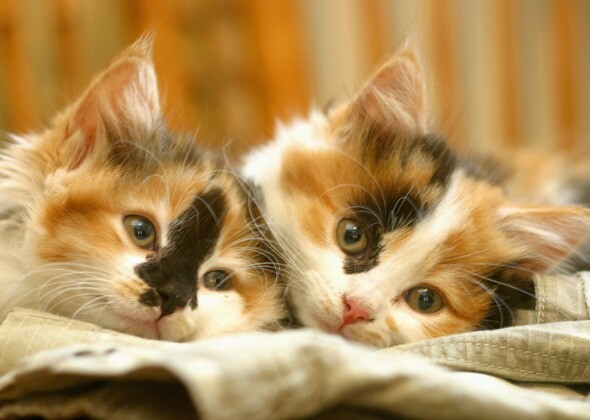 No, that's not the name of a chart-topping new country band (although we think it should be!). Boots was the No. 10 least trendy female cat name of the year, falling from No. 41 to No. 71 on the most popular names list over the last decade. Bubba fared no better, starting out at No. 66 for males in 2005 and falling out of the top 100 entirely in 2011. 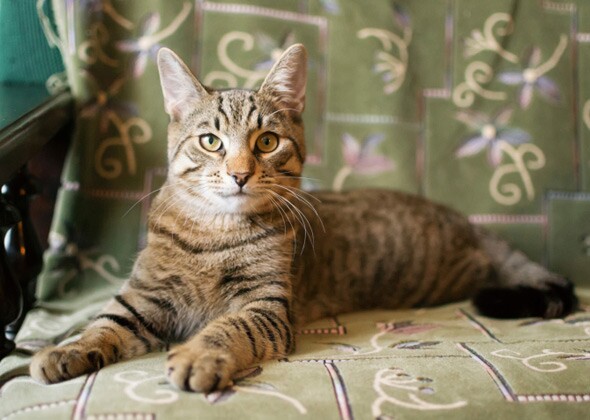 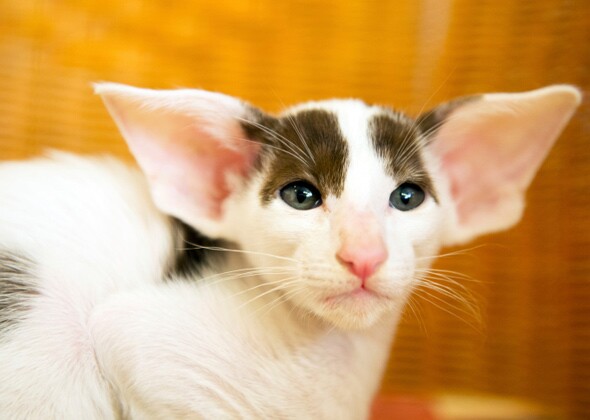 The wonderful thing about Tigger is that although it fell from No. 55 to No. 87 over the course of a decade, it's still a pretty wonderful name. Spike is now the No. 87 most popular male cat name, but it was No. 64 just 10 years ago.

Muffin isn't just the name of your favorite breakfast food — it was the No. 56 most popular female cat name in 2005, but it fell off the list in 2011. Boo, which ranked higher at No. 47, now sits at No. 84. No word on how the famous Pomeranian of the same name feels about this news. 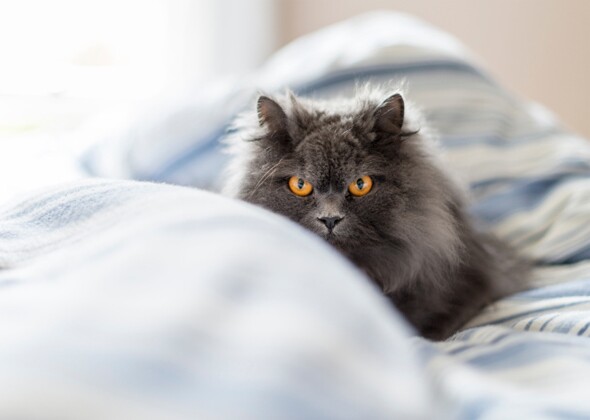 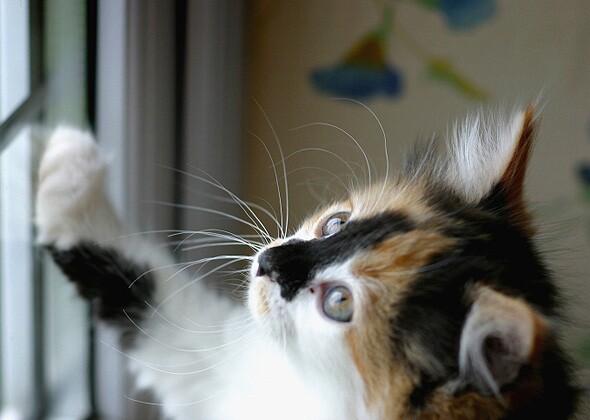 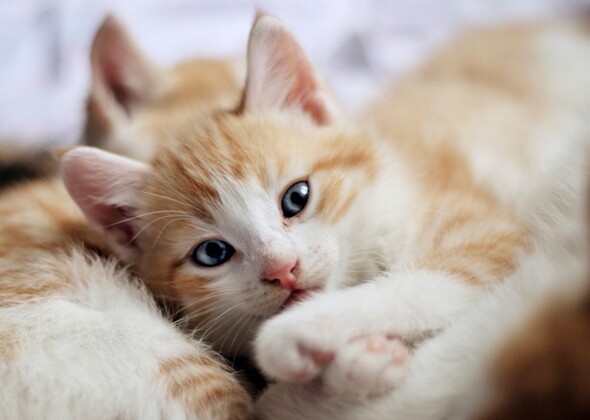 No. 4: Miss Kitty and Junior

This pairing of names isn't likely to win any awards for originality, although we consider both of them classic. Miss Kitty was the 29th most popular name in 2005, before falling steadily over past decade to No. 76. Junior fell out of the top 100 this year, after being ranked No. 56 in 2005. 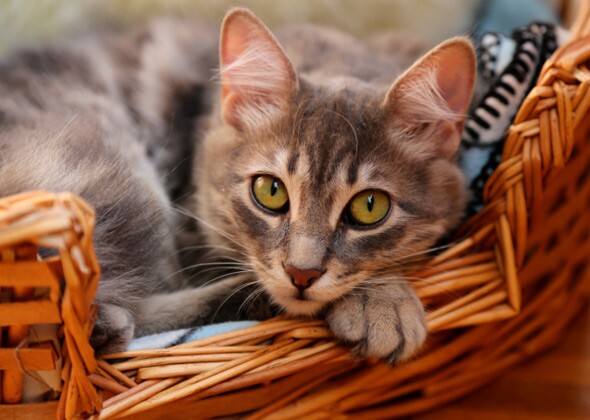 No. 3: Katie and Blackie 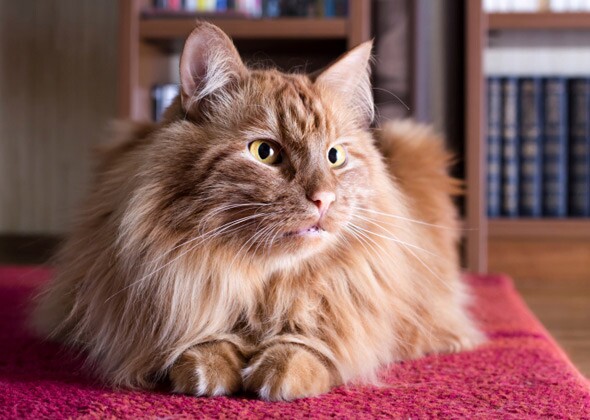 No. 2: Samantha and Baby 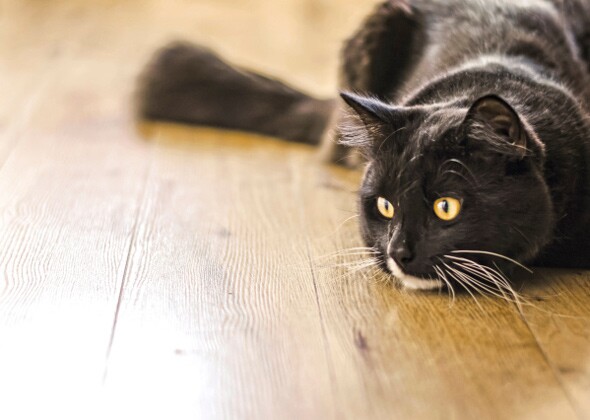 No. 1: Tinkerbell and Bailey

Tinkerbell, the No. 40 most popular female name in 2005, fell out of the top 100 in 2011, making it the least trendy female cat name of the year. We're curious to see whether it will make a comeback with so many fairy tales and children's stories hitting TV and the big screen these days. Bailey, which was No. 40 for male cats in 2005, dropped off the list in 2009.