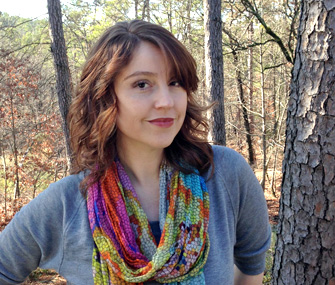 Melanie Kramer, editorial director at Vetstreet.com, is a multimedia producer, editor, video director and producer, and photojournalist. Until 2011, she was an executive editor and senior photo editor for the AOL.com homepage, where among her duties was featuring compelling pet content — articles, photos and videos — for more than 50 million visitors per month.

Her background is as a newspaper photojournalist and magazine editor, and she has freelanced for many media outlets including The New York Times, The Dallas Morning News and American Profile magazine. In 2010 she completed a Master of Arts in Interactive Journalism from American University.

In 2011 she left AOL to help launch Vetstreet.com. The move proved successful, and in a few short years the team grew the site to more than 3 million unique visitors per month. Melanie and her husband are passionate about animals — especially funny cat videos. Their brood consists of a 1-year-old mixed breed dog named Cosmo Kramer, and two nearly senior cats named Buster and Biggie Smalls.