Pet names: We clearly can't get enough of them, given that we've recently shared the most popular names for the top small dog breeds, medium dog breeds and large dog breeds. Now, we're moving on to cat names!

We examined our database of more than 330,000 common names for the 10 most popular cat breeds, as ranked by the Cat Fanciers' Association. In order from No. 1 (most popular) to No. 10, those are: Exotic Shorthair, Persian, Maine Coon, Ragdoll, British Shorthair, American Shorthair, Abyssinian, Sphynx, Siamese and Scottish Fold. The resulting list offers quite a mix, from monikers inspired by the breed's name or appearance to pop culture references. Some aren't terribly unexpected, and a couple are certainly good for a laugh or two (we're looking at you, Sphynx). 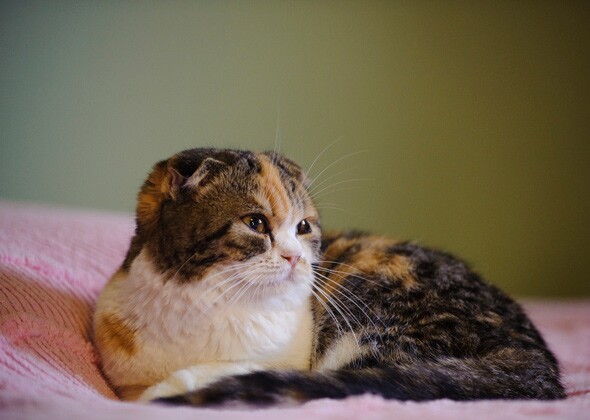 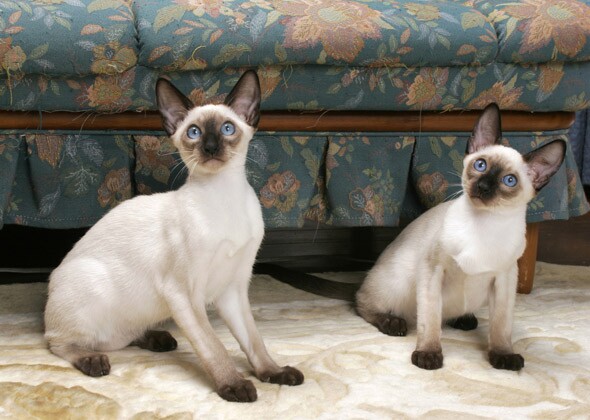 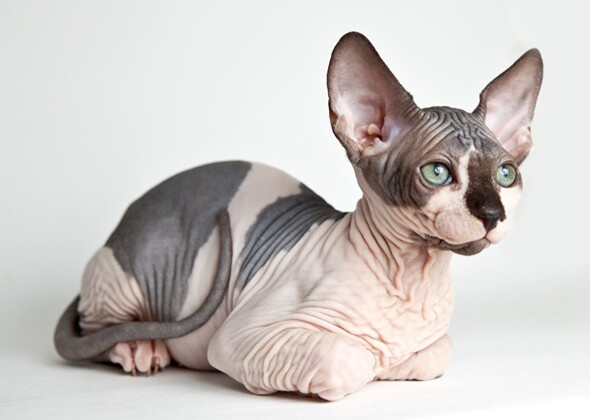 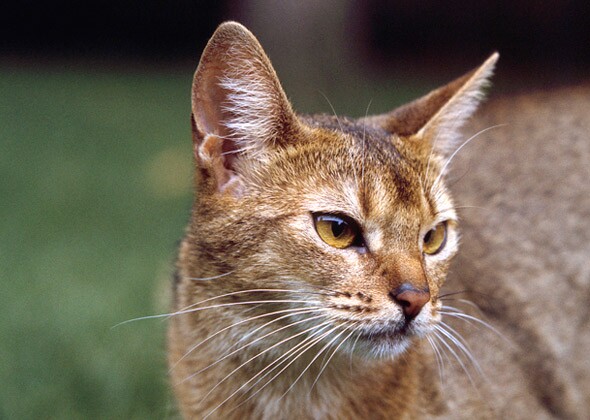 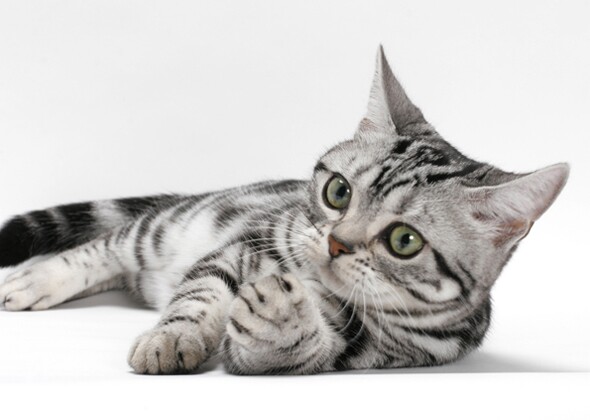 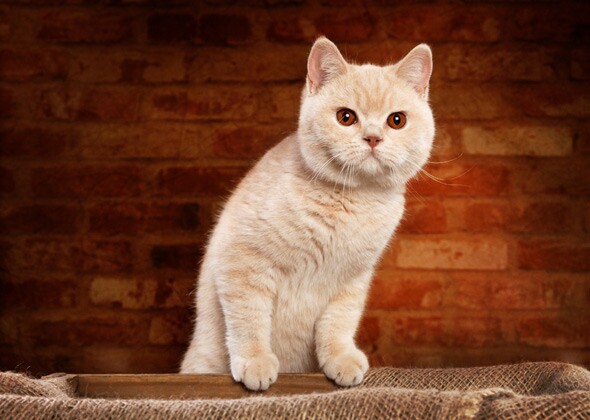 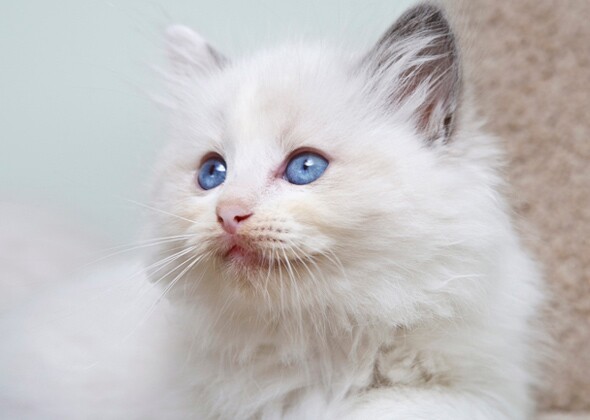 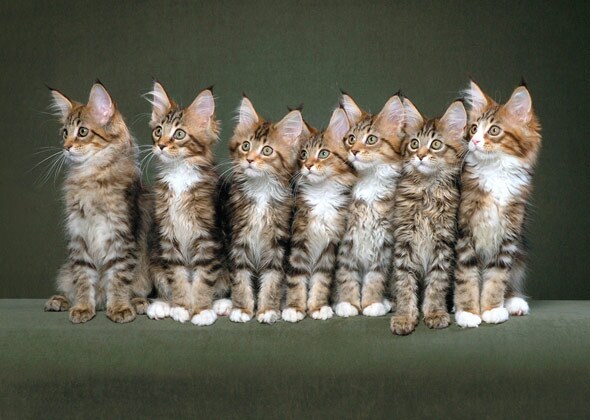 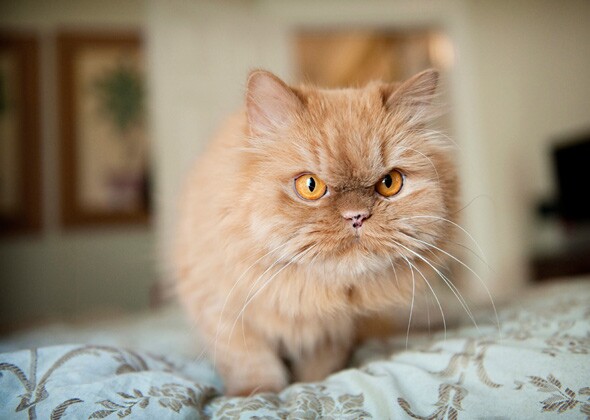 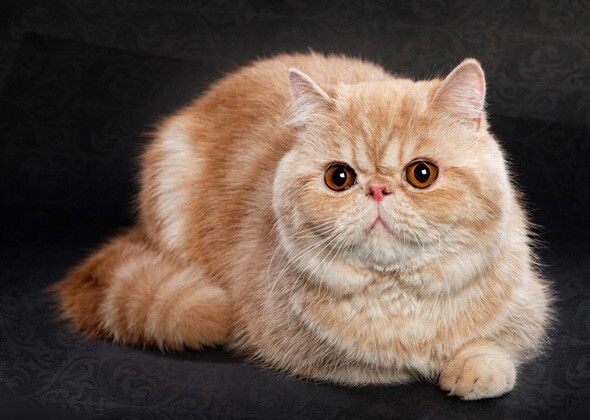 The Most Common Cat Names

Max and Chloe both had top 10 appearances for all 10 cat breeds. In fact, Max was in the top three for all but one breed, which it narrowly missed as a No. 4 with the Sphynx. Interestingly, while Chloe was such a popular name across the board, it had just four top three spots and didn't come in No. 1 even once.

Oliver and Bella, which our data showed were the overall most popular male and female cat names last year, also fared well in this list — each made the top 10 eight times, with a handful of top three appearances. Lucy also claimed eight top-10 finishes, with five in the top three and even a No. 1.

Other names that appeared in the top 10 five or more times were Sophie, Simba, Kitty and Tigger.

Not all cats can be named Chloe or Max, and some owners clearly aimed for names that more closely reflected the breed (or, in some cases, poked a little fun at it).

Abby was the top pick for — what else? — female Abyssinians, and the No. 1 name for male Scottish Folds was Scotty. Owners of Siamese cats clearly adore alliteration, with Samantha, Sam, Sammy, Simon and Sassy all claiming top spots despite not being terribly popular among other breeds.

Others worthy of note were Winston — it was listed as one of our trendiest cat names of 2014, but only made the list for the British Shorthair today — likely inspired by the former Prime Minister Winston Churchill. Angus was another fitting pick for the Scottish Fold, and Precious seemed like a shoo-in for the Persian.

If we got to cast a vote for our favorites—and since we're the ones making up the rules, let's say that wecan—the prize would go to the Sphynx. The No. 1 name for the breed—Yoda—was good onitsown,but it was really the No. 2 name that won us over: Harry. For a cat with no fur. Sphynx owners, you clearly have a sense of humor, and we love it.

Got a clever or fitting name for your cat? Share the name and breed in the comments!