Most Trendy Kitten Names of 2015

Do you feel like you're noticing more and more of your friends naming their new kittens Stella and Bandit these days? They might not be the most popular kitten names right now, but based on our research, they're definitely on trend.

To come up with this list, we worked with Nationwide Pet Insurance, who provided us with the most popular male and female kitten names of 2005. Then, we compared the cat names on the 2005 list to our 2015 popular kitten name list to see which names had the most dramatic increase. Those that rose the most over the decade earned spots in our slideshow below.

Most Trendy Kitten Names of 2015 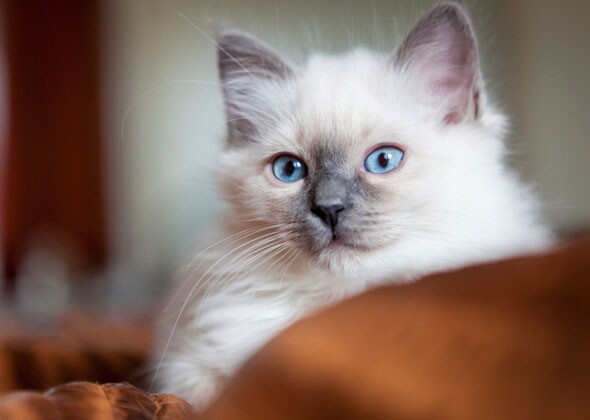 We noted some significant movement among female kitten names. Luna, which was the most popular kitten name of the year in 2015, is also right on trend, climbing 33 places since 2005. Stella also raced up the charts at light speed, with an increase of 26 spots. 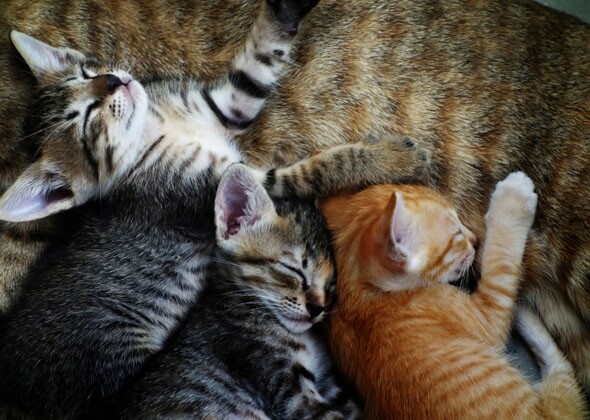 There didn't seem to be quite as much trendiness among the male kitten names, although a number of monikers certainly had impressive moves. Bandit only hit No. 28 on the most popular kitten names list, but that was after a 12-spot climb, so we expect to see this name continue to grow. Milo, the No. 5 name in 2015, increased in popularity by nine spaces. 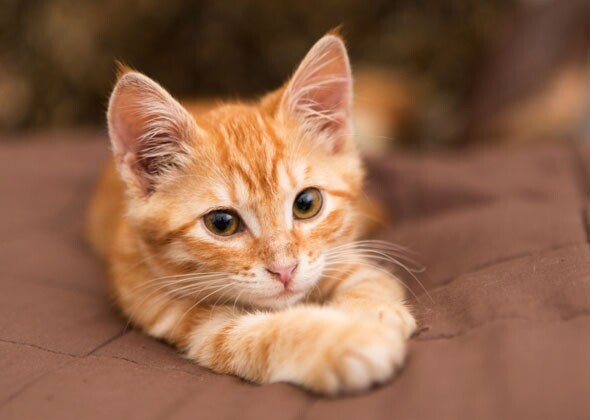 Other female kitten names with significant increases in popularity over the last decade were Mia (up 19 spots), Willow (up 15), Kitty (up 13), and Lilly and Sassy (both up 11). 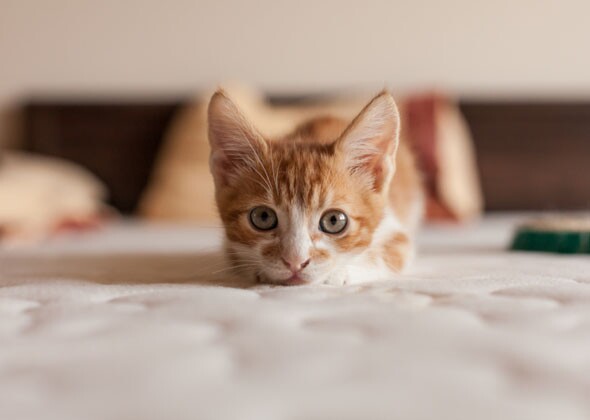 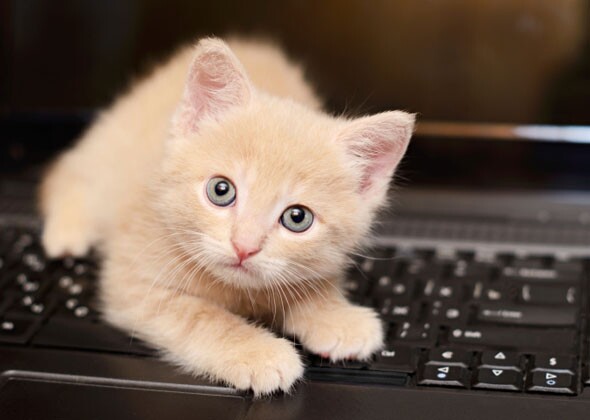 Many of the names that are currently quite popular weren't anywhere near so hot in 2005; in fact, a number of the names in the top 45 in 2015 didn't make the list 10 years ago.

So, even though we don't have a starting point for these names, it's certainly worth noting how much they've climbed! The following names all found spots within the current top 20 most popular kitten names: Nala currently No. 7, Elsa (No. 17), Cali (No. 18) and Mittens (No. 20). 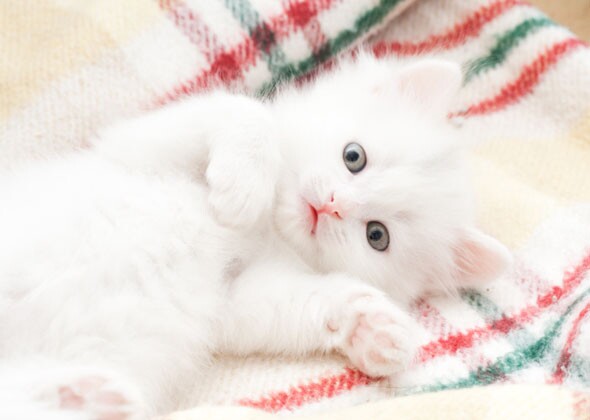 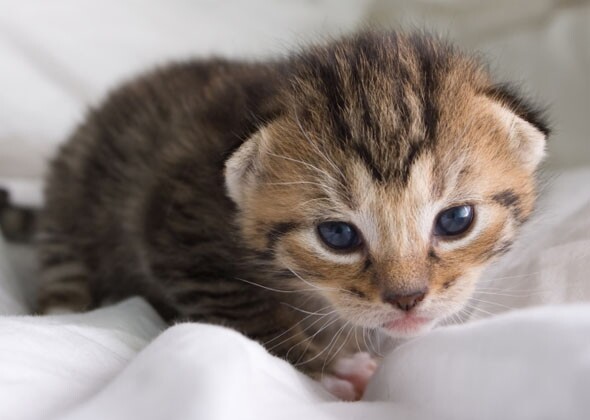 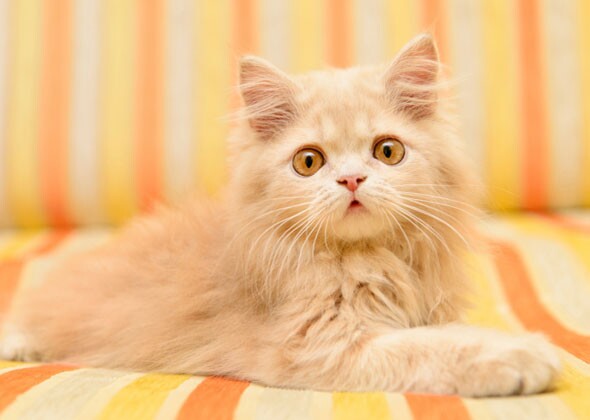 We couldn't help but notice that a number of these appellations had a few things in common.

Traditional Monikers: There's definitely a bit of a throwback feel to a few of these names, isn't there? Bandit, Mittens, Kitty, Sassy, Oliver, Princess, Pepper, Rosie, Shadow, Pumpkin and Oreo are all names that we could easily believe belonged to cats living in an earlier era. Additionally, there are some strong masculine and feminine tones — a trend we also noted among puppy names: Luna, Callie, Cali, Princess, Zoey, Mia, Milo, Oliver, Charlie, Leo, George, Louie and Henry are very popular.

Pop Culture: We also saw a sampling of handles with distinct pop culture ties. Loki's upward trend is likely due to the fact that the name belongs to a main character in theThor andAvenger movies, while both Jax and Dexter were lead characters in television hits (Jax fromSons of Anarchy and Dexter fromDexter). Stella is the name of the adorable Frenchie onModern Family, and we're sure you recognize Elsa as the elder sister inFrozen.

Did you catch any similarities that we missed? And, are there any names you've noticed on an upward trend that we should be watching for?