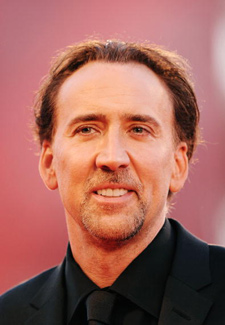 A dinosaur skull that once belonged on the head of a Tyrannosaurus bataar, a cousin of the Tyrannosaurus rex, and was bought at auction by actor Nicholas Cage for $276,000, is being returned to Mongolia, its country of origin.

A statement released by the Mongolian government claimed the skull was taken unlawfully from the Gobi Desert and illegally transported to the United States.

Cage, for his part, consented to the return when he learned the truth behind the fossil.— Read it at Live Science