Home ›
Our Pet Experts ›
Dr. Mary Fuller ›
Pet Poisons From A to Z — 26 Common Items That Are Dangerous to Cats and Dogs 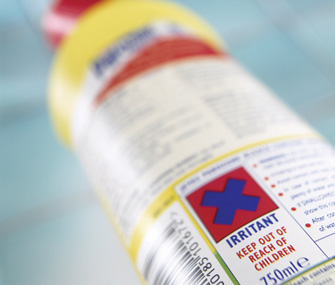 It can happen to even the best pet owners. You turn around for one second and the dog is into the chocolate that was sitting on the counter, or the cat has discovered the Easter lily you thought was safely out of the way.

“We just don’t realize how determined our pets are to eat the things they shouldn’t,” says Dr. Tina Wismer, DVM, medical director for the ASPCA Animal Poison Control Center.

Of the more than 180,000 cases that the organization handled in 2012, most of them involved pets who'd ingested human prescriptions. “Many children with ADHD don’t want to take their medications, so they leave pills on their plates, where pets can get at them,” Dr. Wismer says. “Even nonprescription medications, such as ibuprofen, can be a problem because many brands have a sweet coating, so it’s like candy for dogs.”

As part of National Poison Prevention Week (March 17-23), Vetstreet has compiled an A to Z list of some common pet poisons that should be on your radar. This list is not all-inclusive, so for more information on these and many other toxins, check out the ASPCA Animal Poison Control Center website and talk with your vet. 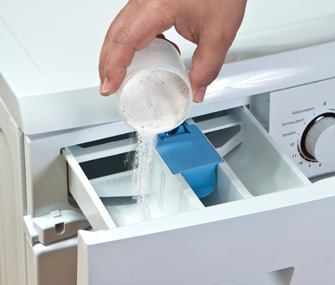