Home ›
Our Pet Experts ›
Shake Puppies: Adorable Photos of Pooches on the Move

Shake Puppies: Adorable Photos of Pooches on the Move 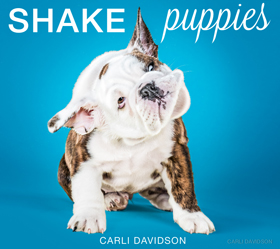 Courtesy of Harper Design, an imprint of HarperCollins Publishers

In 2010, Carli Davidson’s photographs of rescue dogs in midshake went viral. She then used those photos as inspiration for her best-selling book, Shake. In her highly anticipated follow-up, Shake Puppies (Harper Design, $13.74), Davidson captures canines in those fleeting candid moments, but this time the images are of puppies. That’s right, more than 60 tiny, floppy-eared, playful pups frozen in midshake.

Along with its amazing pictures, Shake Puppies highlights the importance of animal rescue and quality pet care. “Most dogs end up in a rescue when they are about a year old and so much of the reason is a lack of understanding,” Davidson said in a recent interview. “I want to use this platform to combat that.”

Davidson used puppies from rescue shelters and pet owners whenever she could. For the rest of the photos, with the help of her production assistant who runs an animal rescue, the photographer also made it a priority to find breeders she believed were respectable and ethical. Sometimes that meant driving to another state to get to a breeder she felt comfortable working with.

Check out our preview of the book below and get ready to ooh and aah over adorable shaking puppies.

A Special Sneak Peek at 'Shake Puppies,' by Carli Davidson 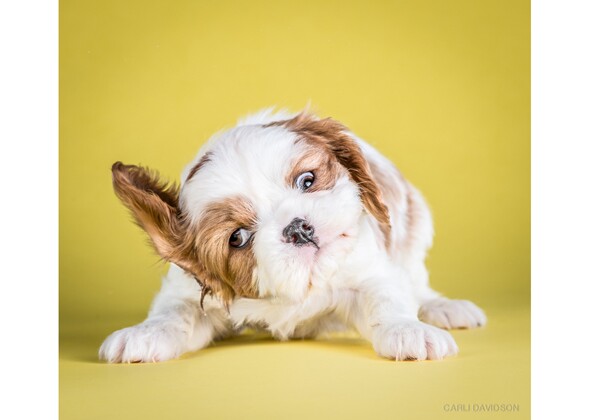 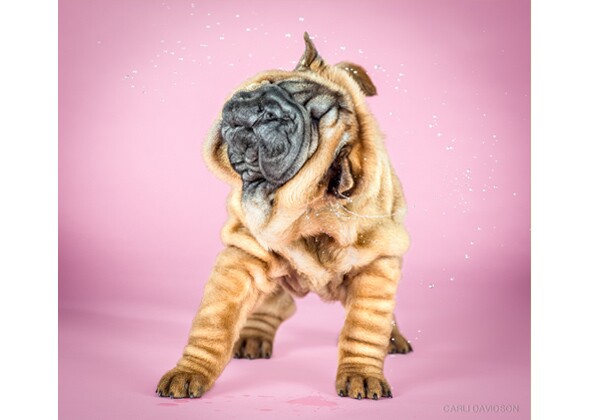 Cloud is an 8-week-old Shar Pei. 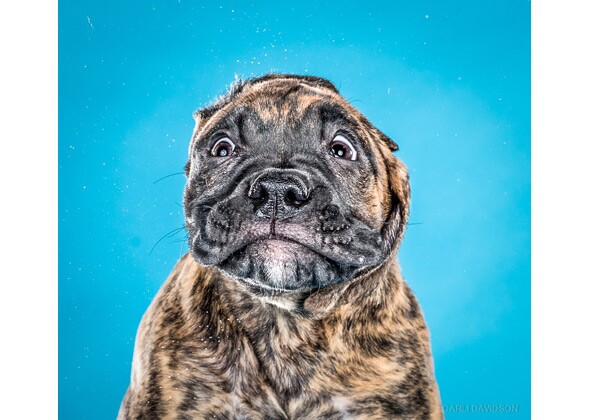 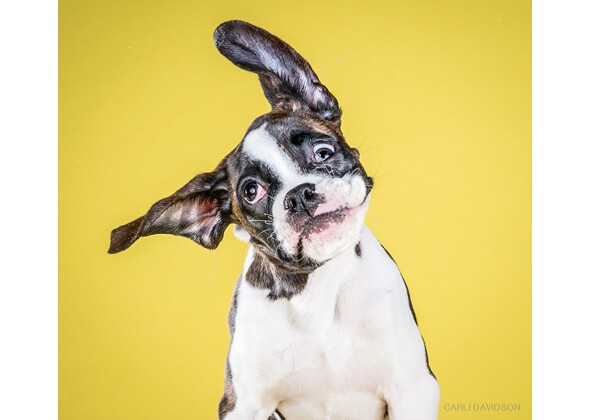 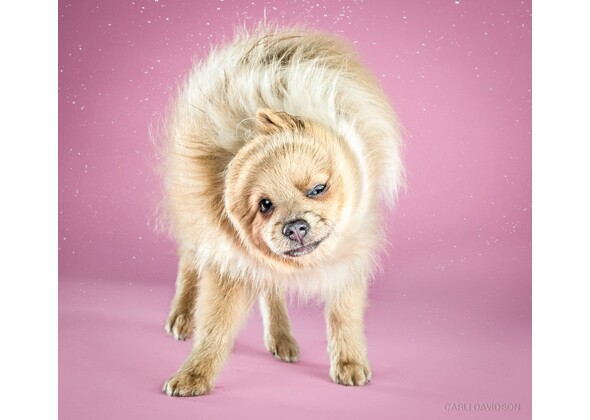 Koda is a 20-week-old Pomeranian. 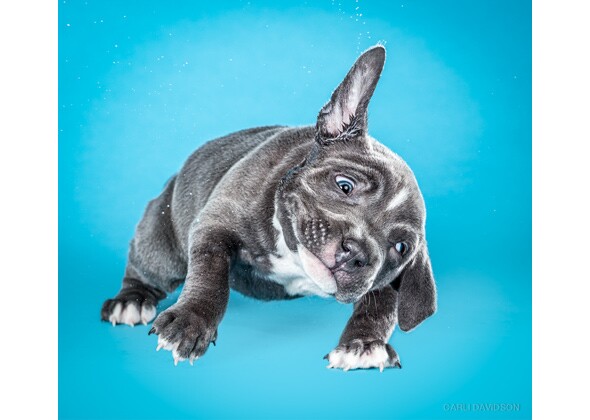 Meatball is a 10-week-old Pit Bull. 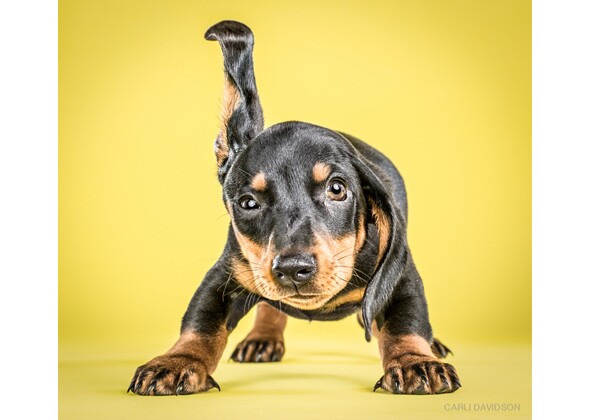 Vincent is an 8-week-old Dachshund. 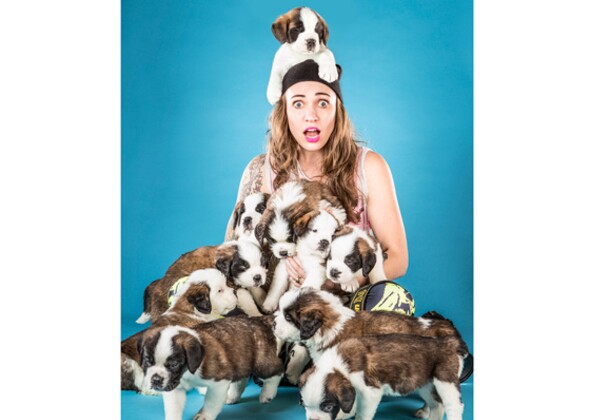 Photographer and author Carli Davidson sits in a puppy pile.