Study: World’s Largest Animals Could be Extinct by 2100 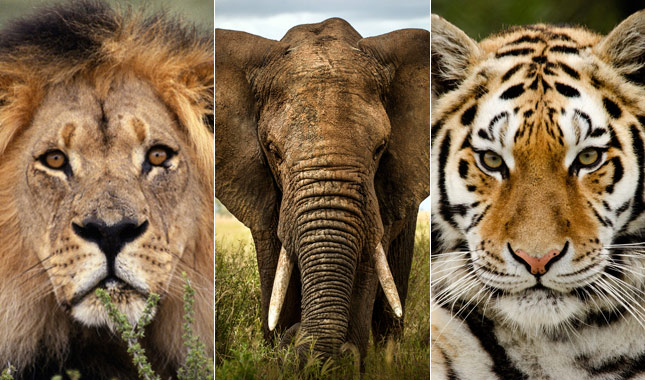 Thinkstock
According to a new study, lion, elephants, tigers and other large animals could be extinct by 2100.

In less than 100 years, some of the world’s biggest beasts — elephants, lions and tigers — could be extinct if drastic measure aren’t taken, warn the authors of a new study. “There is a risk the world’s most iconic species may not survive to the 22nd century,” the researchers write, and they warn that this would have significant effects on the ecosystem. The study, which was published in the journal BioScience, outlines 13 steps that could be taken to prevent the impending loss. — Read it at Live Science