A quick trip to a busy dog park will reveal several things: Not everyone picks up after his or her dog (we know who you are... ). And, some dog names are far more popular than others. Seriously, just keep an ear out, and you'll pick up on a couple of names thateveryone seems to be naming their pups.

Now, you could probably surmise that certain dog names, like Buddy and Luna, are quite prevalent based solely on anecdotal evidence, like what you hear at the groomer or vet's office. But, since we have access to more than 1.1 million puppy names in our Vetstreet database, we couldn’t help but look at the actual numbers to determine which names were given most often to puppies born between January 1 and August 31, 2016.

Will the top male and female puppy names from last year hold their spots? Click through this adorable gallery to find out, then check out our thoughts on why some of these names have become (or remained) so popular.

Most Popular Puppy Names of 2016 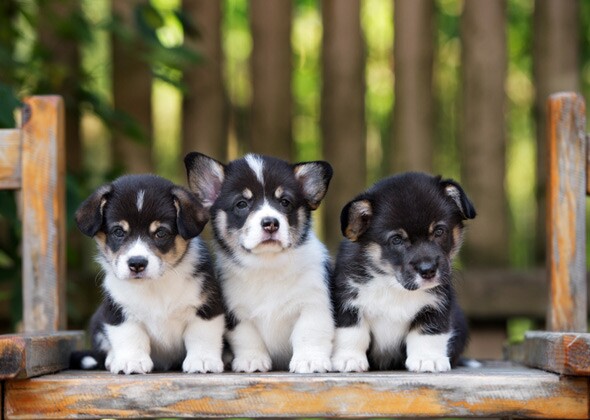 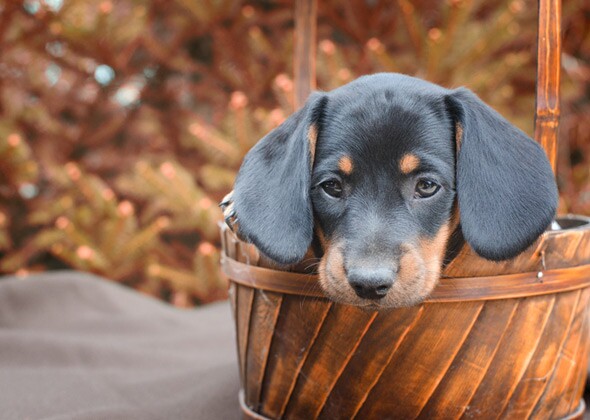 No 9: Jax and Maggie 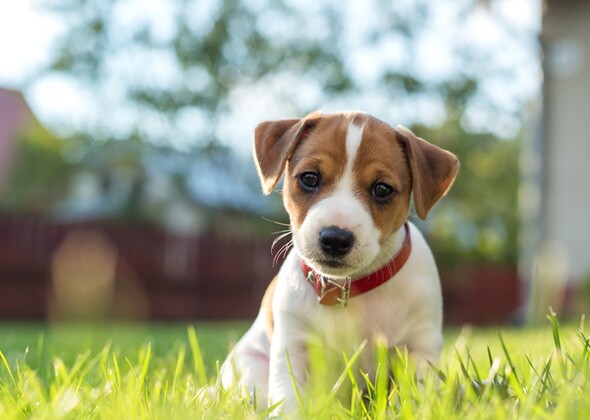 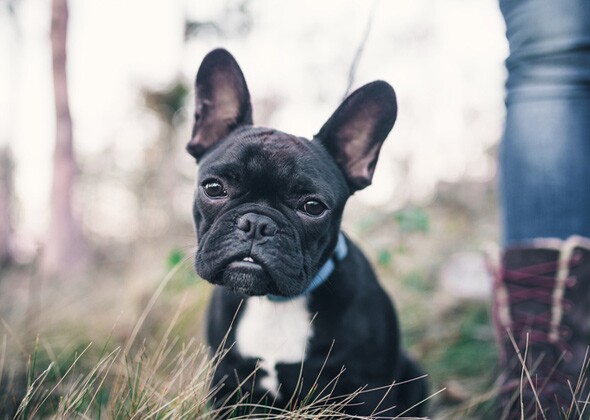 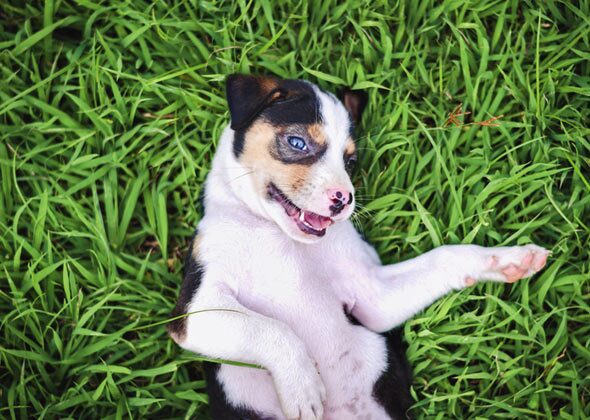 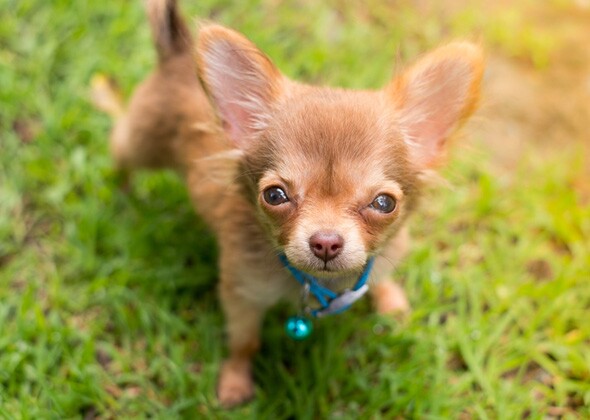 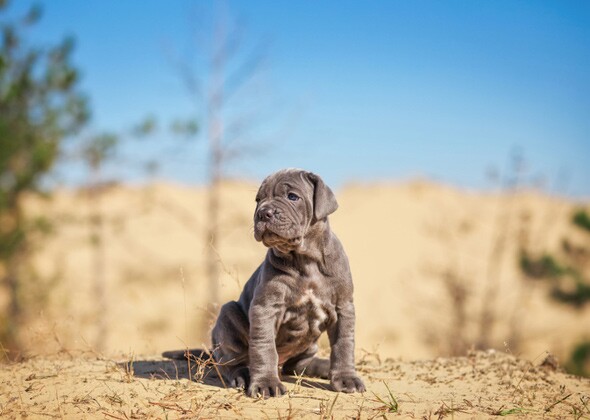 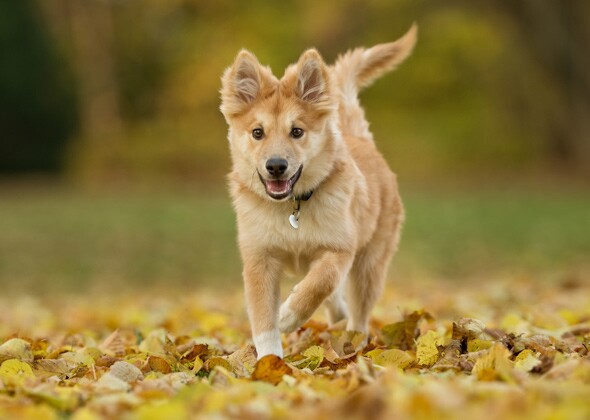 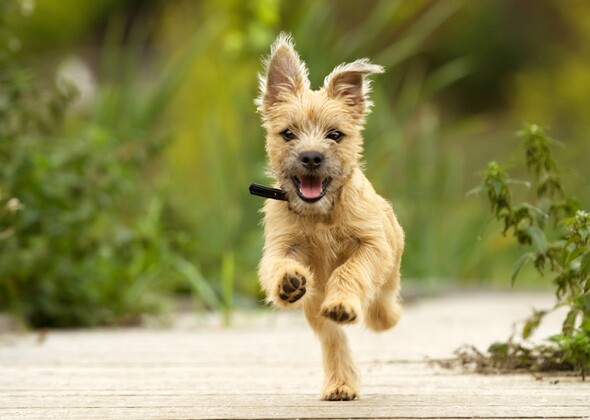 Those of you who’ve been paying attention to these lists over the last few years probably won’t be surprised to hear that, yet again, Bella is in the No. 1 spot. That’s been the case since the year after the first book of the Twilight series came out and the world was introduced to a character with the now widely popular name. Molly (No. 6) and Lola (No. 7) also held tight to their 2015 positions.

That doesn’t mean we didn’t have a couple of shake-ups, however!New to the Top 10 this year is Chloe, which came in at No. 8 (and claims the biggest climb in the top 10 for both male and female names this year). Another notable climber was Luna, which only improved by two places, but is No. 3 this year — there weren't all that many places to climb. Now, Luna has been considered one of the trendiest names on our list for years, and if Luna continues to rise, we might just see a new No. 1 in 2017! Daisy (No. 2) and Maggie (No. 9) each gained one spot this year.

While only one new name cracked the Top 10 in 2016, that means we still lost one from last year: Sophie fell three spots to No. 12. Other names that lost a bit of popularity were Lucy (No. 4) and Zoey (No. 10), which each dropped two places, as well as Sadie (No. 5), which fell just one spot.

That No. 1 spot appears to be solid! Max has been the top dog name for more than a decade now, possibly because the name hits a number of current popular naming trends: It's short and it's got a classic, retro appeal. While we're talking trends, though, let's take a moment to notice that these Top 10 lists don't seem to reflect one of the biggest naming trends among human babies: gender neutrality. The names on this list are very clearly masculine or feminine.

Tucker is the only Top 10 male name that showed a significant increase in popularity with its three-spot rise to break into the rankings; however, we'd also like to point out that Cooper (No. 2) may have only gone up one place in the past year, but we called it out as a name to watch back in 2012, so who knows? Maybe Cooper will be a contender for that top dog name title in a year's time.

Rocky (No. 4), Duke (No. 5) and Zeus (No. 8) each had a one-spot climb. Buddy (No. 6)dropped two places since 2015, and Charlie (No. 3) andJax (No. 9) each fell one place. Jax's fall was quite a surprise to us because, based on the moniker's upward trajectory as of last year, it was on course to be the trendiest male puppy name around! Looks like it might've peaked, so we'll be excited to see which name is tops for trendiness this year. The only name to fall out of the Top 10 for male puppy names was Bentley.