Home ›
Our Pet Experts ›
Laura Cross ›
The Best in Show Winner at the 2012 National Dog Show Is ... the Wire Fox Terrier

The Best in Show Winner at the 2012 National Dog Show Is ... the Wire Fox Terrier 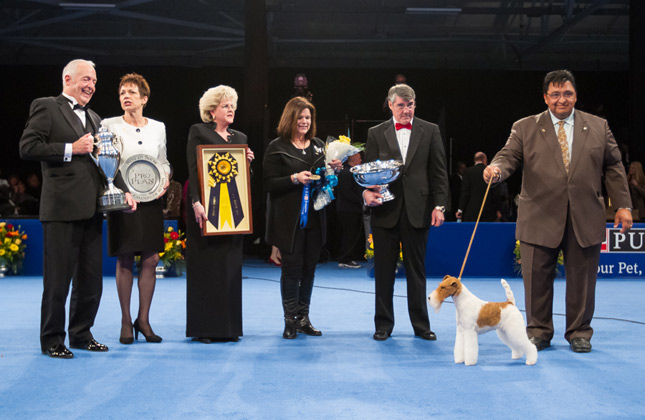 This win is one for the history books.

For the second year in a row, a Wire Fox Terrier won the coveted Best in Show title at the National Dog Show presented by Purina. The same breed hasn’t won two years in a row in a major competition since an English Springer Spaniel won Westminster in 1971 and 1972.

It wasn’t easy for the Terrier Group winner to nab Best in Show — the 4-year-old female faced some serious canine competition. Out of more than 1,500 dogs, 160 breeds, and six other Group Winners, Best in Show Judge Vicki Abbot chose GCH Afterall Painting the Sky to win the prestigious honor.

“She has a keen expression and that dense, wiry coat. The handler let her show herself, and she performed,” says Abbot.

“Sky is a very beautiful Wire Fox Terrier,” says Sky’s handler, Gabriel Rangel. “She is a natural show dog with a short, well-balanced body. She has a beautiful head, and her face is unbelievable.”

This isn’t the first time handler Rangel has gotten to hold the Best in Show trophy. In fact, Rangel has won the National Dog Show three of the last four years. He won with Sadie the Scottish Terrier in 2009, and with two Wire Fox Terriers — Eira in 2011, and now Sky.

Check out our photo gallery below to meet Sky’s Best in Show competition.

First in Group Winners at the 2012 National Dog Show 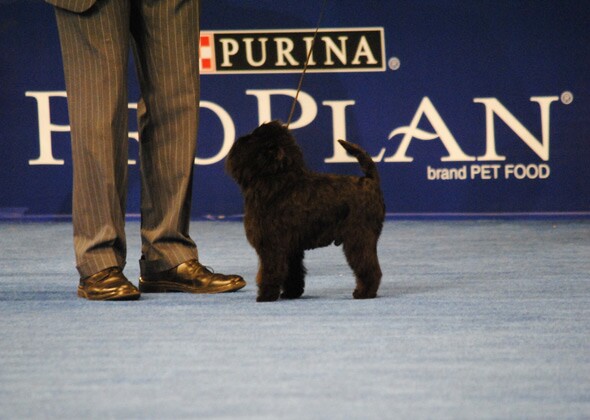 Joe, an Affenpinscher from Seekonk, Mass., took first place in the Toy Group for the third year in a row. 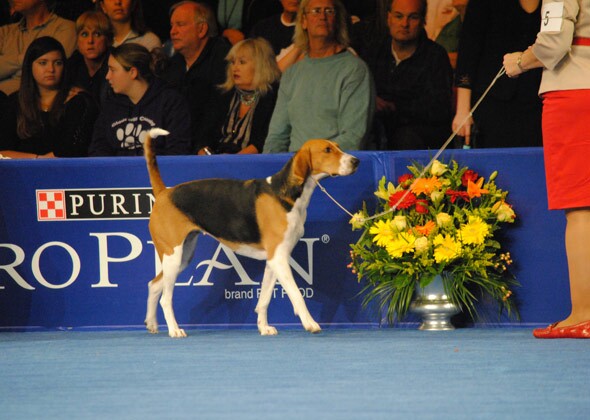 Winner of the Hound Group was Jewel, an American Foxhound from Washington, D.C. 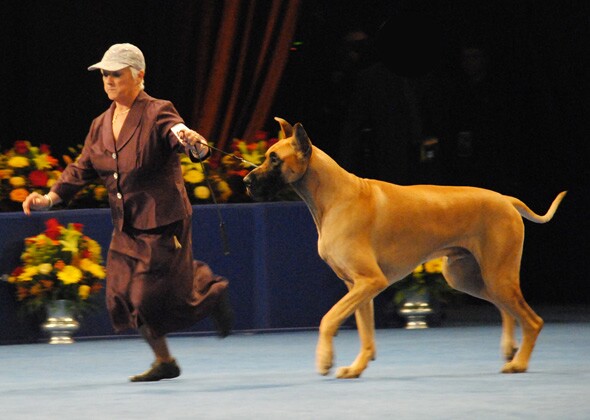 The top dog in the Working Group was James, a Great Dane from Bensalem, Pa. 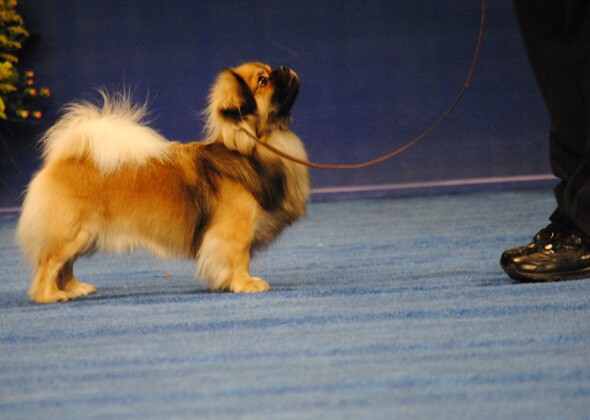 Tenzin, a Tibetan Spaniel from New York City, won the the Non-Sporting Group. 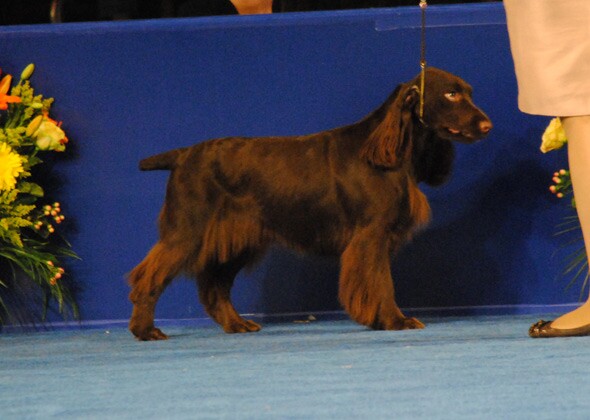