The Least Trendy Kitten Names of 2015

Being a cat lover is certainly on trend, but that doesn't mean the name you choose for your feline friend has to be! If you're looking for names that are cat-friendly, yet not overly popular, we've got just the list for you. These cute cat names are the least trendy of the year!

(Of course, if you're looking for cat names that are highly popular or very trendy, we've got those, too.)

Wondering how we determine which male and female cat names are the least trendy of them all? We workedwith Nationwide Pet Insurance, who gave us a look at their list of the 45 most popular kitten names from a decade ago. We then compared those names to our list of the most popular kitten names in 2015. Those that fell the most in the last 10 years (either to a lower ranking on the popular names list or off the 2015 list entirely) made our least trendy list. This way, we get a longer view of which names are seeing the steadiest (or steepest) decline in popularity. 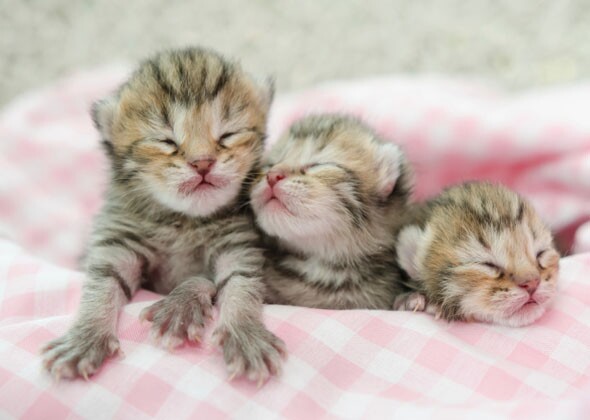 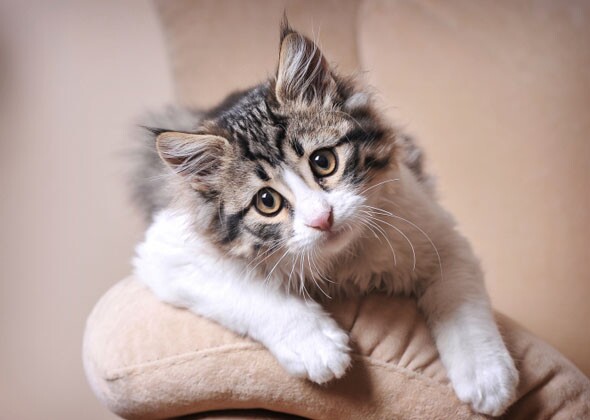 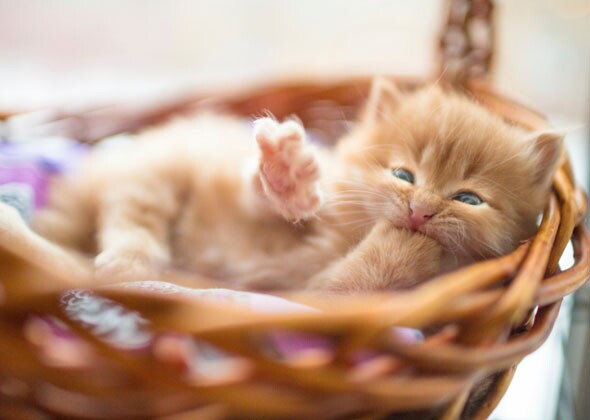 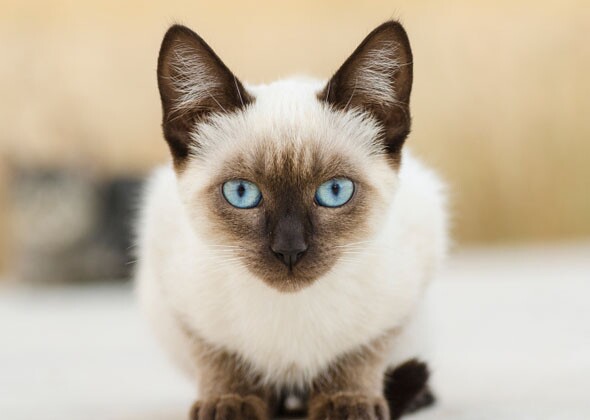 Male kitten names also had some significant falls, with both Midnight and Mittens dropping 15 spots since 2005, and Oreo, which was the No. 2 kitten name in 2005, falling 13 places between then and now. 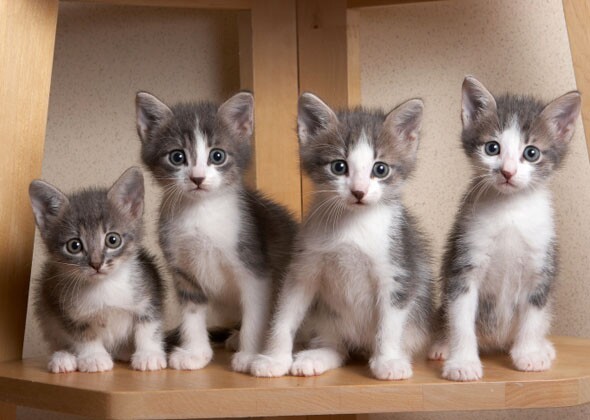 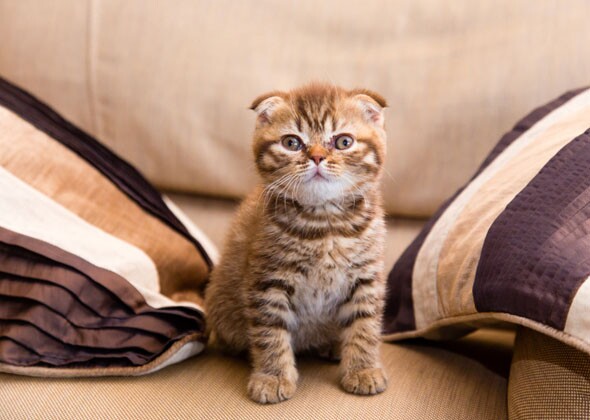 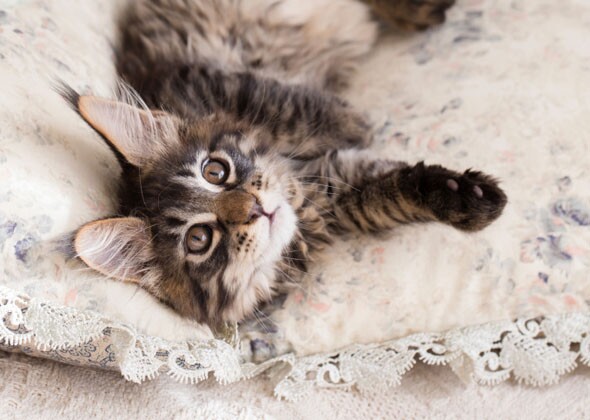 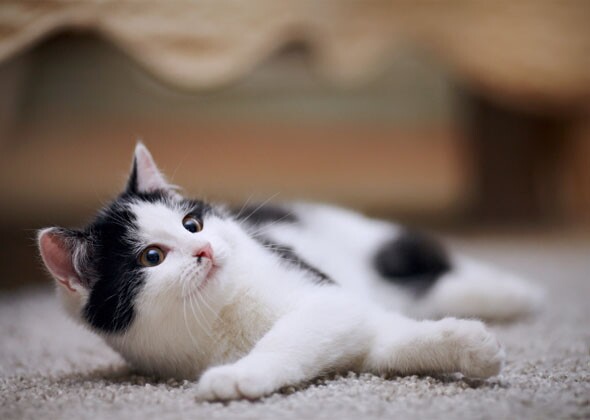 Naturally, after sorting through all this data, we wondered whether the names had anything in common. As we saw with our list of least trendy puppy names, this is a bit trickier than picking up on the upward trends.

However, we did notice similar themes among the least trendy kitten and puppy names (and, in fact, saw a number of the same names gracing both lists): Gender neutrality and traditional human names seem to be on the descent for both cats and dogs.Bailey, Sammy, Pumpkin, Midnight, Mittens, Oreo and Patches could all easily refer to kitties of either gender, while we could seeZoe, Missy, Emma, Sasha, Katie, Maggie, Sam, Samantha and Joey showing up on the roster for a human classroom.

Did you spy any trends that we missed? And, did any of the names on this list surprise you?