The Least Trendy Puppy Names of 2015

While we certainly understand the allure of being right on trend, we also get that some people would rather go the other way, especially when it comes to names. Hey, we love a popular puppy name as much as anybody, but if you'd prefer your pooch not share a moniker with any other dogs in her obedience class, you might want to stay away from highly trendy names, like Luna or Jax. In fact, if you're interested in seeing which puppy names are currently the most trendy, you can find that right here.

That doesn't mean you need to come up with a completely unique name. (Although, if you do, you might find some ideas in these names inspired by places, food or history and celebrities.)

There are plenty of cute puppy names that have fallen in popularity over the past decade, so, while they're definitely not trendy, they're still certainly well-known and well-loved. Just not as popular as they were in 2005. 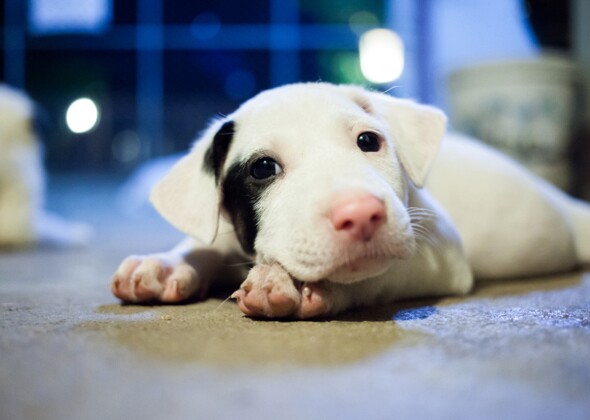 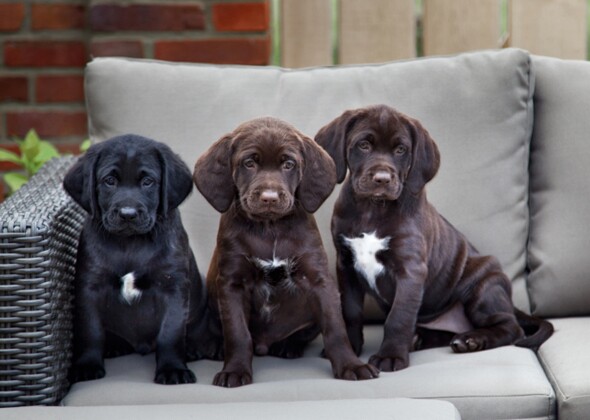 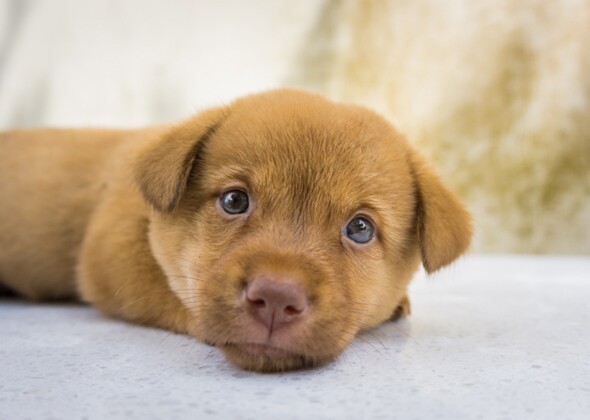 A few other female names that dropped considerably compared to their 2005 popularity ranking were Abby and Zoe, each of which fell 16 places, and Sasha, which dropped 15 spots. 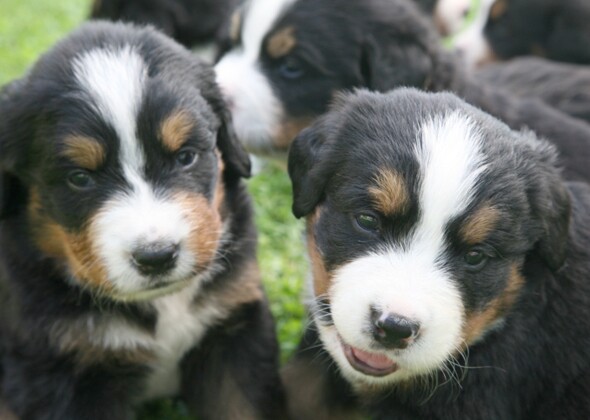 One of the most notable falls on this list belongs to the name Jake, because while the name dropped just 18 spots — not as impressive a drop as some of the other names — it boasted a No. 5 ranking in popularity in 2005, and it's unusual to see a name ranked so highly drop so far that quickly. Gizmo, which was No. 21 in 2005, fell 15 spots, and Buster also saw a big drop, falling 14 spots from it's 2005 ranking of No. 11.

Some of the names that saw major drops in popularity fell so far that, although they were ranked within the top 25 in 2005, they've fallen off the most popular puppy names list completely at this point. Lucky, which was No. 19 in 2005, and Casey, No. 21 in 2005, both failed to make the 2015 list. 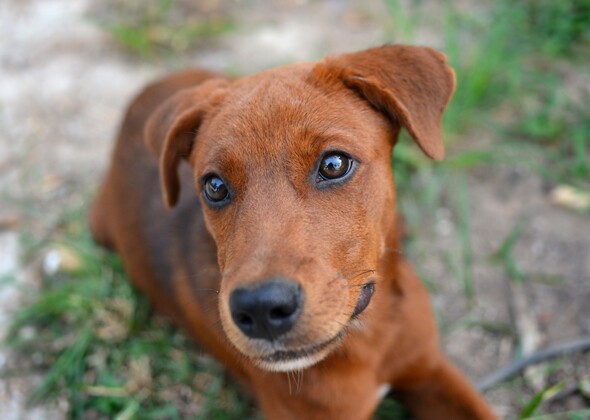 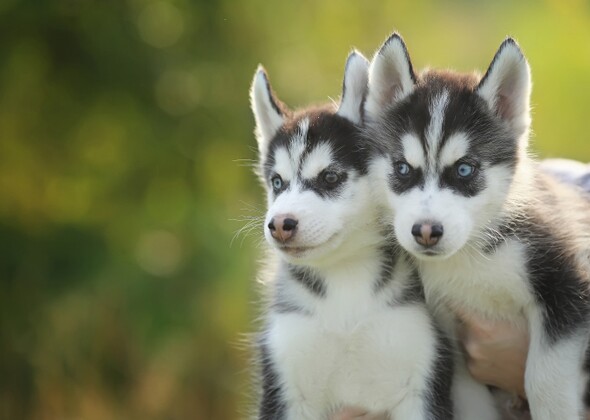 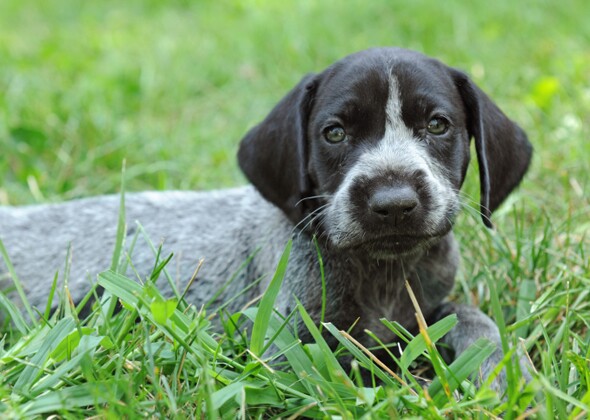 What Do the Least Trendy Names Have in Common?

Gender neutrality: While many names on the most trendy list were firmly masculine or feminine, quite a few on this list were more gender neutral (Riley, Lucky, Sammy, Casey, Dakota, Shadow, Harley, Murphy, Sam, Scout and Sparky).

Traditional human names:Emma has been a top three human baby name in the U.S. since 2003, according to BabyCenter, and several others on this list, like Abby, Zoey, Sam, Jake, Cody and Joey are fairly traditional names for humans. We're not about to say that the trend of giving pets names we're used to seeing attached to humans is over—Max and Bella have been the most popular puppy names and continue to hold that title— but, we wonder if the trend could be starting to lose steam.