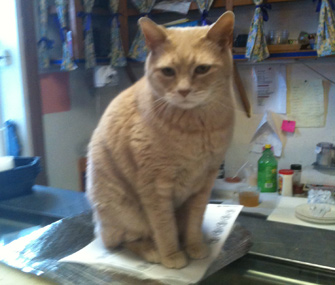 The election is fast approaching, but if you thought that the only animals in government were donkeys and elephants, think again.

In America, people aren’t the only ones who can run for political office — meet the cow, canine, cat and billy goat who all earned the title of honorary mayor in their respective towns.

And we bet that they're probably better liked than some of their human counterparts!

Fifteen years ago, residents of Talkeetna, a small town located at the base of Mount McKinley, didn’t like the candidates for mayor.

So they elected a yellow cat in a write-in campaign.

Mayor Stubbs still holds the honorary title and attracts dozens of tourists a day to the general store where he resides. He also boasts more than 24,000 fans on Facebook. 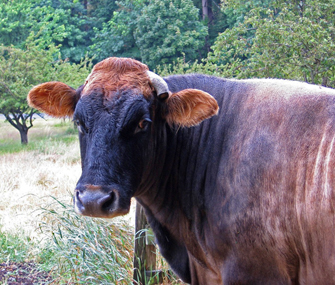 For a July 2011 fundraiser to benefit the Orca Island Children’s House, Eastsounders voted for April the Cow as their honorary mayor, raising nearly $5,000 for the early learning center.

Garnering 57 percent of the vote, April won as a true write-in — she had been an official candidate the previous two years, only to be bested by dogs each time.

Although the bovine chose not to run for office this year, and just turned the key to the city over to a Portuguese Water Dog, she remains one of Eastsound’s most memorable mayors.