The Most Popular Kitten Names of 2016

Many things factor into making a cat name widely used. Pop culture certainly plays a part, while tradition has a role as well. But one of the things we've learned over the years as we've tracked the most popular puppy and kitten names (every year since 2011, as a matter of fact!) is that popularity seems to beget popularity. And that makes sense — after all, the more you hear a name, the more likely it is to stick in your head and present itself as an option should you have the opportunity to name a new kitten, right?

As we do each year, we looked through Vetstreet's database of names given to cats —this year, the total came to505,270 names given to kittensborn between January 1 and August 31, 2016. Seethe top 10 featured in the gallery below. Read on for insight into how these names fared over the last year.

Most Popular Kitten Names of 2016 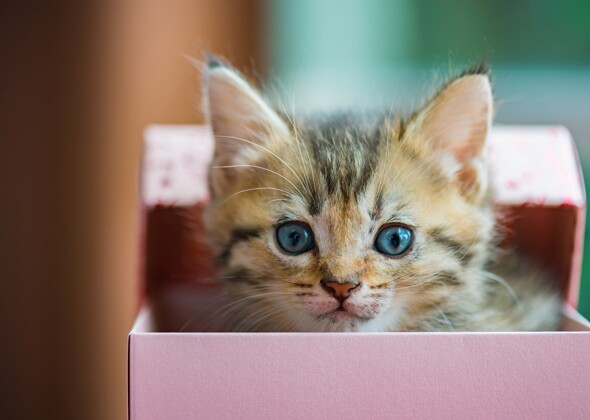 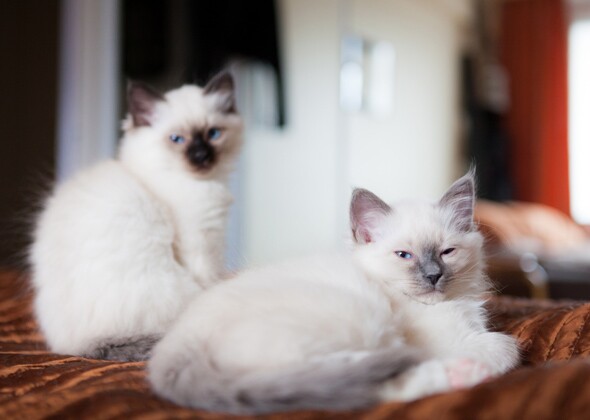 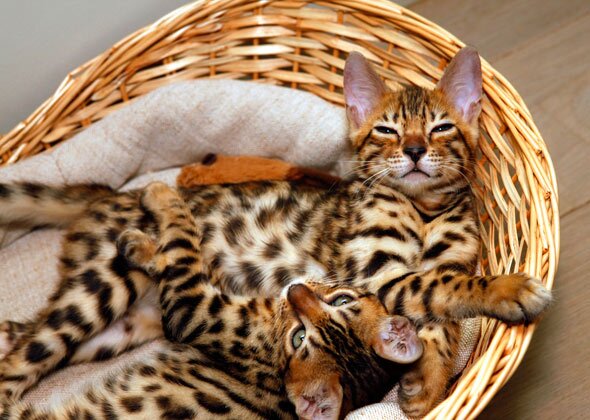 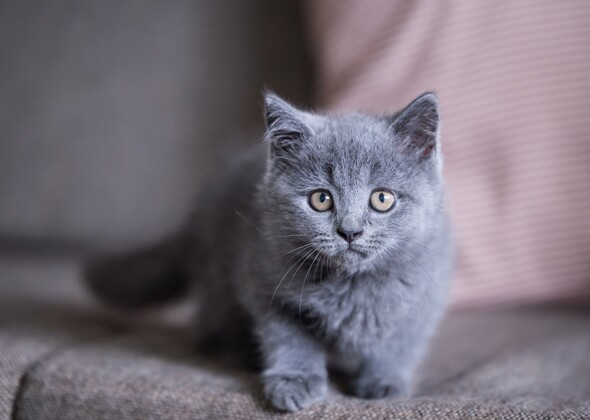 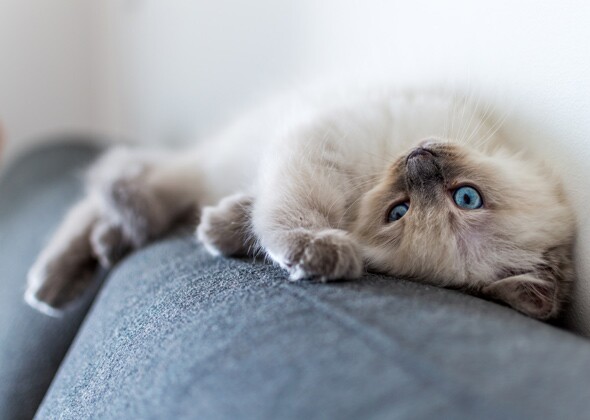 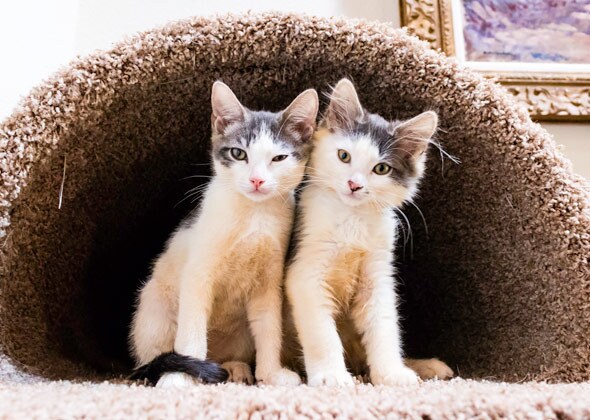 No. 5: Chloe and Charlie 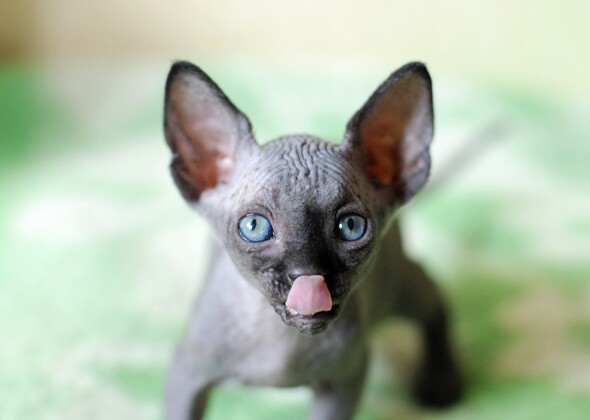 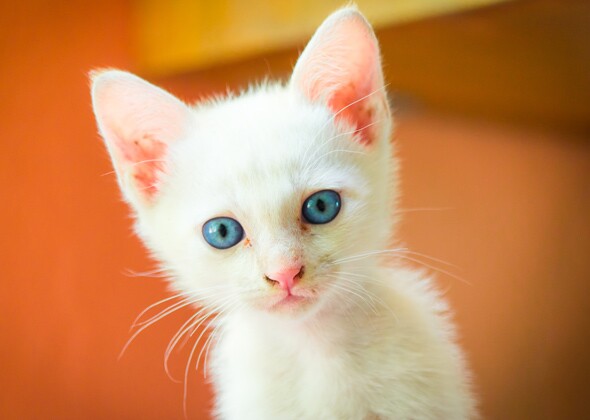 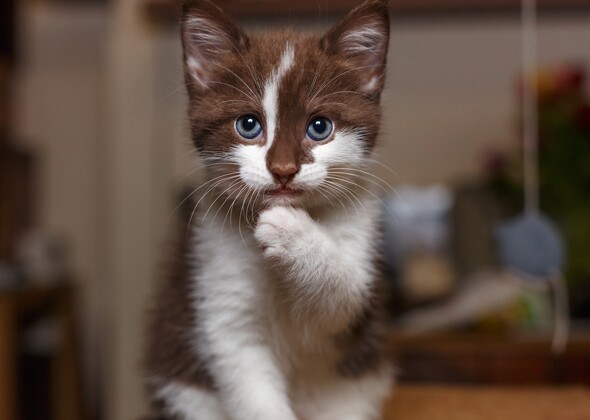 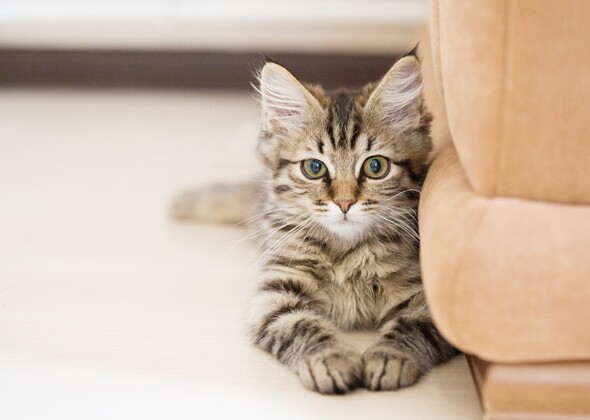 While we had some excitement last year with a new No. 1 name (Luna taking the place of Bella for the first time since 2006), the shake-ups this year were decidedly minimal. The rankings for Nos. 1 through 7 didn't change, so Luna, Bella, Lucy, Kitty, Chloe, Callie and Nala all held tight. The most significant change came from Daisy, which went from No. 10 to No. 8. Lily (No. 9) and Gracie (No. 10) each fell one place.

The biggest influence in these popular kitten names appears to be pop culture -- specifically in the form of books and movies. Luna and Lily are names ofHarry Potter characters, and Bella is a name familiar to fans of theTwilightSaga.The Lion King might not be a very recent release, but Nala (and, for male names, Simba) seem to be sticking around nonetheless.

No new names broke into the top 10 male names, but there were a few more changes than on the female side. Nos. 1, 6, 7 and 10 (Oliver, Simba, Smokey and Kitty) remained the same, but all other names saw a bit of movement. Milo (No. 2) experienced the biggest gain, jumping three spots from No. 5 after dropping three places the year before. Leo (No. 3) and Tiger (No. 8) both moved up one spot.

Charlie, which was in second place last year, had the biggest fall, landing in the No. 5 spot. Max (No. 4) and Jack (No. 9) fell one place each since last year.

Notice any themes? We couldn't help but notice, just as we saw with the most popular puppy names of the year, that kitten names appear to be steering fairly clear of one of the current popular trends in human baby names, which is gender neutrality. Many of the names on this list are quite clearly traditionally masculine or feminine names.

And among those that could potentially be (or, in the case of Kitty, actually are) on both lists — like Smokey and Tiger — you'll notice a very strong trend toward classic or even retro names. Stay tuned to see how those themes factor into which names prove to be the year's trendiest!