Home ›
Our Pet Experts ›
What Are the Most Popular Dog Breeds in Your City?

What Are the Most Popular Dog Breeds in Your City?

How popular is your pooch? The American Kennel Club recently announced the breeds most often registered in the country and in each individual state. See which breeds are top dog across the country below. 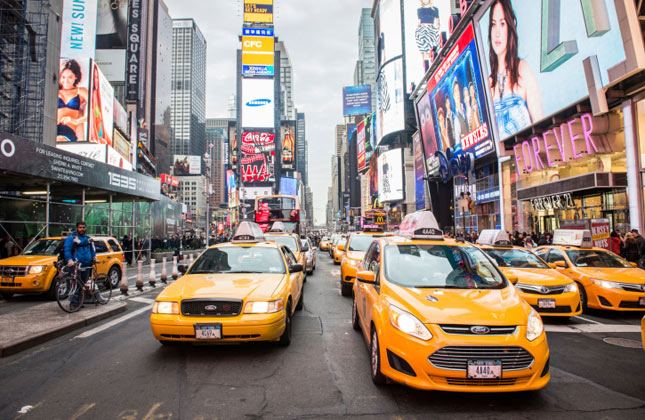 In the Big Apple, Frenchies took the first spot over last year’s popular Bulldog. Although not in the overall top five, several breeds led the pack in certain neighborhoods of NYC. For instance, the Italian Greyhound was the most popular breed in Washington Heights, the Yorkshire Terrier in Riverdale, and the Cavalier King Charles Spaniel in the Upper East Side. 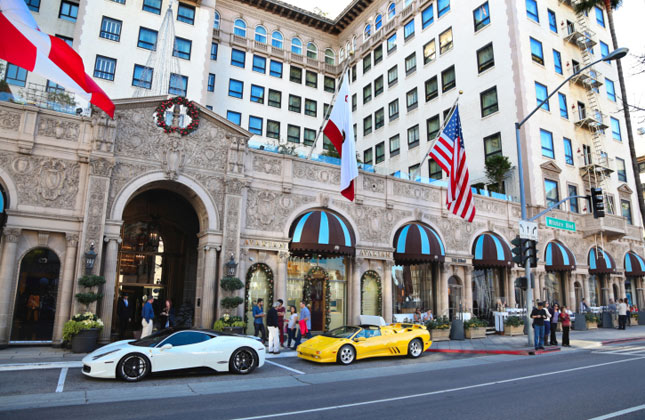 City of Angels? Or City of Bulldogs? Although Frenchies and Bulldogs appeared on top five lists in other cities, according to Gina DiNardo, AKC vice president, L.A. was ahead of the trend as those two breeds have been popular in the city for years. The Golden Retriever also made it into a top slot this year, bumping the Yorkshire Terrier out of place (sorry, Paris Hilton!).

Want to find your city? To read the rest, visit the full article from our friends at WOOFipedia.